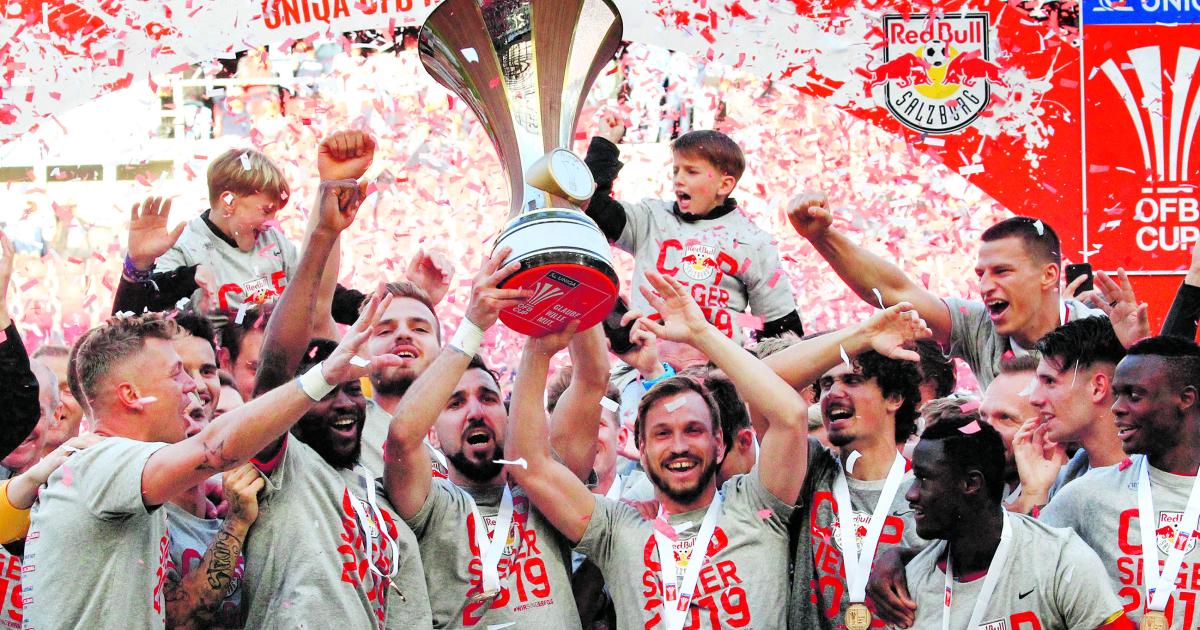 1,800 spectators saw a 1-0 final win for Wacker in the Südstadt on May 28, 1970 innsbruck against the LASK. This minus record lasted 50 years and one day. Because today in the Wörthersee Stadium in Klagenfurt because of the corona virus pandemic, there were no fans at the 86th Austrian Cup final. Scoffers will argue that even in normal times, mating Red Bull Salzburg against Austria Lustenau (8:45 p.m., in the live ticker on kurier.at) would not have attracted much more spectators to the EM stadium than the 1970 finals. That is probably a bit exaggerated. It would have been 4,000, 5,000.

Of course there would have been more attractive and powerful games, but at least the game has the charm of the ancient duel David against Goliath. The fact that no fans are allowed into the stadium makes the 2020 final unique. And not only that: after 77 days of rest, the desire for football is great. On March 12 were in the Europa League game between LASK and Manchester United (0: 5) no spectators in the Linz stadium, but otherwise it was just a normal football game. It’s different today.