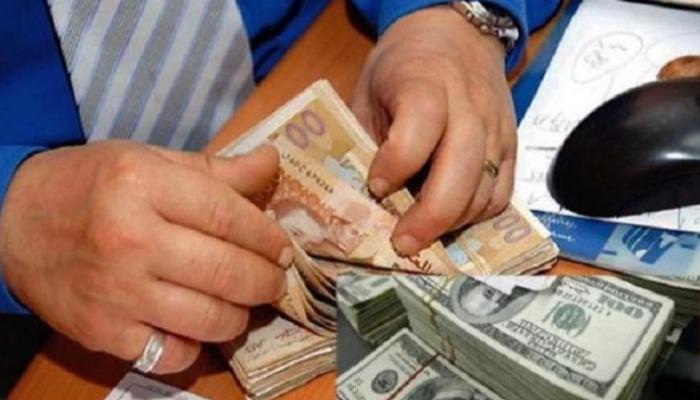 The average price of the pound sterling was 12.05 dirhams for purchase, and 14 dirhams for sale.

The riyal, the dirham, and the dinar

The purchase price of the Saudi riyal against the Moroccan dirham was 2.30 dirhams, while the selling price was 2.68 dirhams.

The price of the UAE dirham at the Moroccan Central Bank was about 2.35 dirhams for purchase, and 2.73 Moroccan dirhams for sale.

The price of the Kuwaiti dinar against the Moroccan dirham came at 28.73 dirhams for purchase, and 33.39 dirhams for sale.

The Central Bank of Morocco expects the Kingdom’s economy to grow this year, despite the repercussions of Corona, with inflation remaining at moderate levels, stressing the stabilization of the interest rate.

The Central Bank of Morocco said that it kept the key interest rate unchanged at 1.5%, considering that the outlook for the economy is still surrounded by a high level of uncertainty.