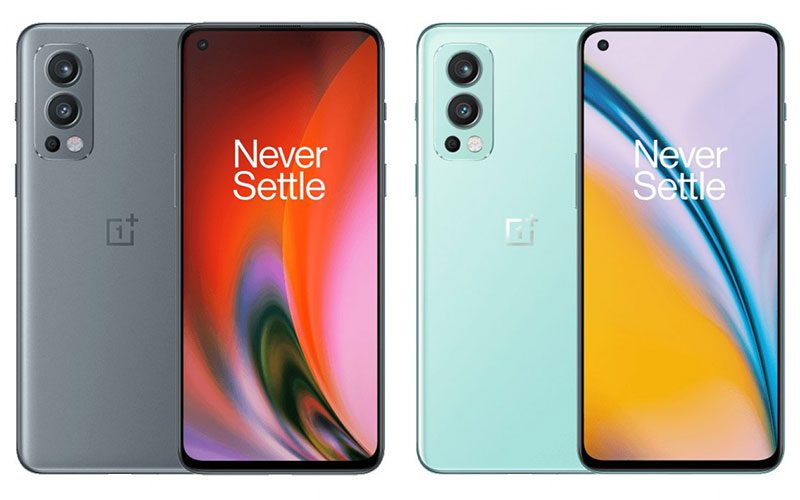 [MOBILE]Speaking of high-performance and cost-effective 5G chipsets, MediaTek’s Dimensity 1200 series has created many worthy mobile phones. Like OnePlus’ newly launched Nord 2 5G, it’s equipped with a customized Dimensity 1200-AI SoC, a 50-megapixel OIS optical anti-shake lens, and a 65W Warp flash charger, but the entry price can still be as low as $2,920 and less than HK$3,000.

This website has tested the Redmi K40 game enhanced version equipped with Dimensity 1200 5G SoC, which scored more than 700,000 high scores in the “Antutu” test; and this time, the customized version of Dimensity 1200-AI equipped with OnePlus Nord 2 5G is still efficient. At the same time, it can further enhance multi-applications such as AI screen display and photography functions. The phone uses LPDDR4X RAM and UFS 3.1 storage, and the screen part is equipped with a 90Hz refresh rate FHD+ resolution 6.43-inch Fluid AMOLED screen, with a good 410ppi pixel density and corresponding to the Display-P3 color gamut display.

The OnePlus Nord 2 5G with a width of 73.3mm and a weight of 184g (189g in green) has a built-in equivalent of 4,500mAh dual-cell battery and supports the 65W Warp Charge included in the package; for photography, the device is equipped with an IMX766 photosensitive element A three-camera module composed of a 50-megapixel F1.88 OIS primary lens, an 8-megapixel 119.7° wide-angle, and a 2-megapixel black-and-white lens, with dual LED flashes to bring good camera performance at the same price. The OnePlus Nord 2 5G, which will be launched in the European and Indian markets on July 28, will be sold at 27,999 Indian rupees (approximately HK$2,920) for the standard 6+128.