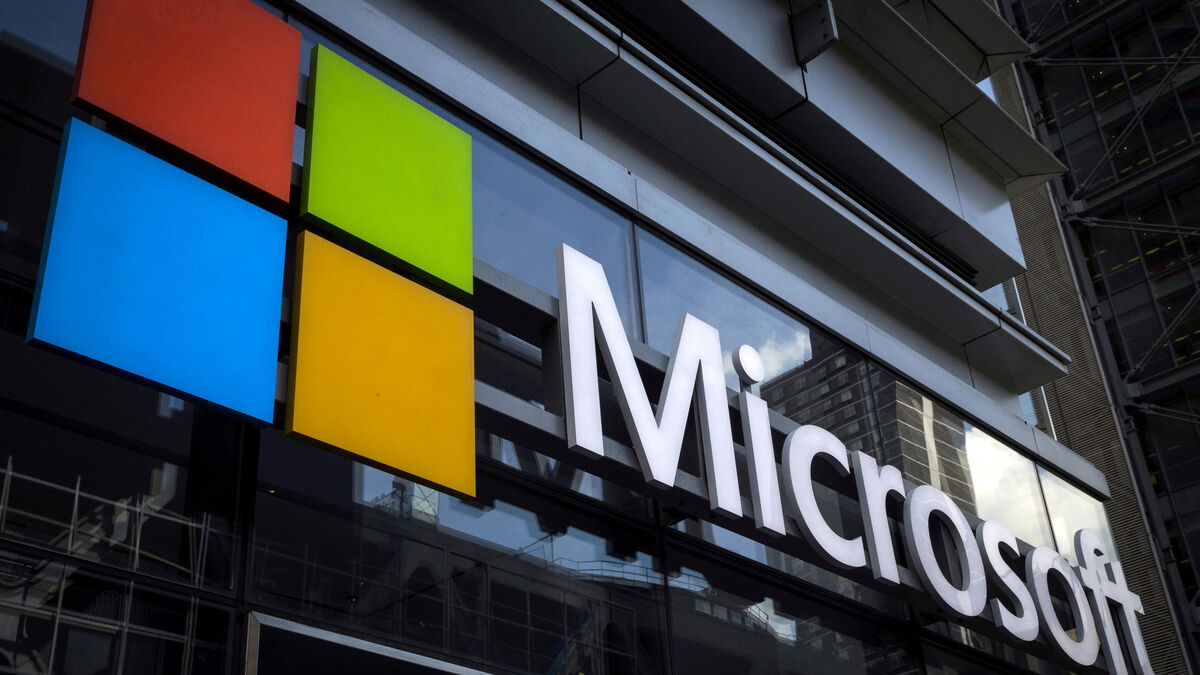 China has strongly denounced the “baseless” accusations of the United States and its allies against an alleged Beijing hack of Microsoft. In March, the massive hack against Microsoft Group’s Exchange messaging services claimed tens of thousands of lives around the world.

The Chinese Embassy in New Zealand ruled the accusations as “baseless and irresponsible” with “accusations without evidence”. Meanwhile, the embassy accused Australia of “repeating like a parrot” American rhetoric. “As everyone knows, the United States has shamelessly conducted large-scale and indiscriminate covert eavesdropping in many countries around the world, including its allies. They are the world champions in malicious cyber attacks. “.

According to Washington, which has not provided any evidence, however, the Chinese government “uses hackers” to carry out attacks around the world. US justice has revealed the indictment of four Chinese hackers, including three “agents of the Ministry of State Security”, accused of having entered between 2011 and 2018 in the systems of companies, universities and government to steal data or technology.

The information stolen, in many countries including Germany and Indonesia, related in particular to autonomous vehicles, chemical formulas or genetic sequencing technologies, according to the US Department of Justice.

Accused of theft of industrial secrets, the Chinese hackers may also have for motive “the personal profit”, declared a senior American official on condition of anonymity while evoking extortion attempts and “ransom demands of millions of dollars” addressed to private companies.

The Hafnium group accused by Microsoft

Regarding the Microsoft attack, the computer giant had already pointed the finger at a group of hackers accused of being linked to Beijing, named “Hafnium”.

For now, if the United States, the European Union (EU), Great Britain, New Zealand, Japan, Australia but also NATO have called on China to act “responsibly In cyberspace, no sanction has been announced.

Still, these cases still risk poisoning relations between China and the United States. According to Antony Blinken, US Secretary of State, China “is behaving irresponsibly, disruptively and destabilizingly in cyberspace, which poses a major threat to the economy and security” of the United States and its partners. London has displayed the same firmness. “The Chinese government must end its systematic cybersabotage and must be held accountable if it does not,” said British Foreign Minister Dominic Raab.