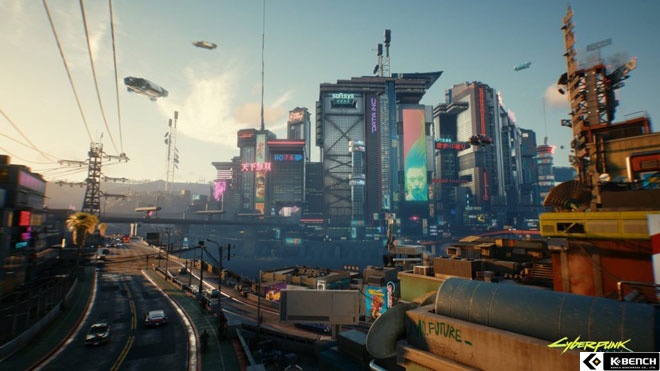 Although the content plan of Cyberpunk 2077 faced a situation where CD Project Red could not go as expected in advance, it is evaluated that it is handling it well enough through several updates.

And recently, rumors of expansion content based on data mining based on the expansion pack data included in the update are spreading.

Hundreds of dialogue files, which appear to have been added by mistake, appear to be currently being data-mined, and materials are emerging from which not only the story, but also important details can be guessed.

According to current rumors, the contents to be introduced in the expansion pack are expected to tell a total of 7 main missions, encounters and stories with a new world, and it is rumored that side contents such as solver contents will also increase.

In addition, a new character will appear in the central role of the story, and it is said that the role of Johnny Silverhand, the existing core character, will be greatly reduced because it is not easy to record the voice of Keanu Reeves.

In particular, there is a story that when clearing the expansion pack, it affects the main story, and there may be some changes as the event is referenced at the end.

On the other hand, CD Project Red only announced that it will release an expansion pack in 2023, and has not yet revealed a release date, so a longer wait seems to be necessary.