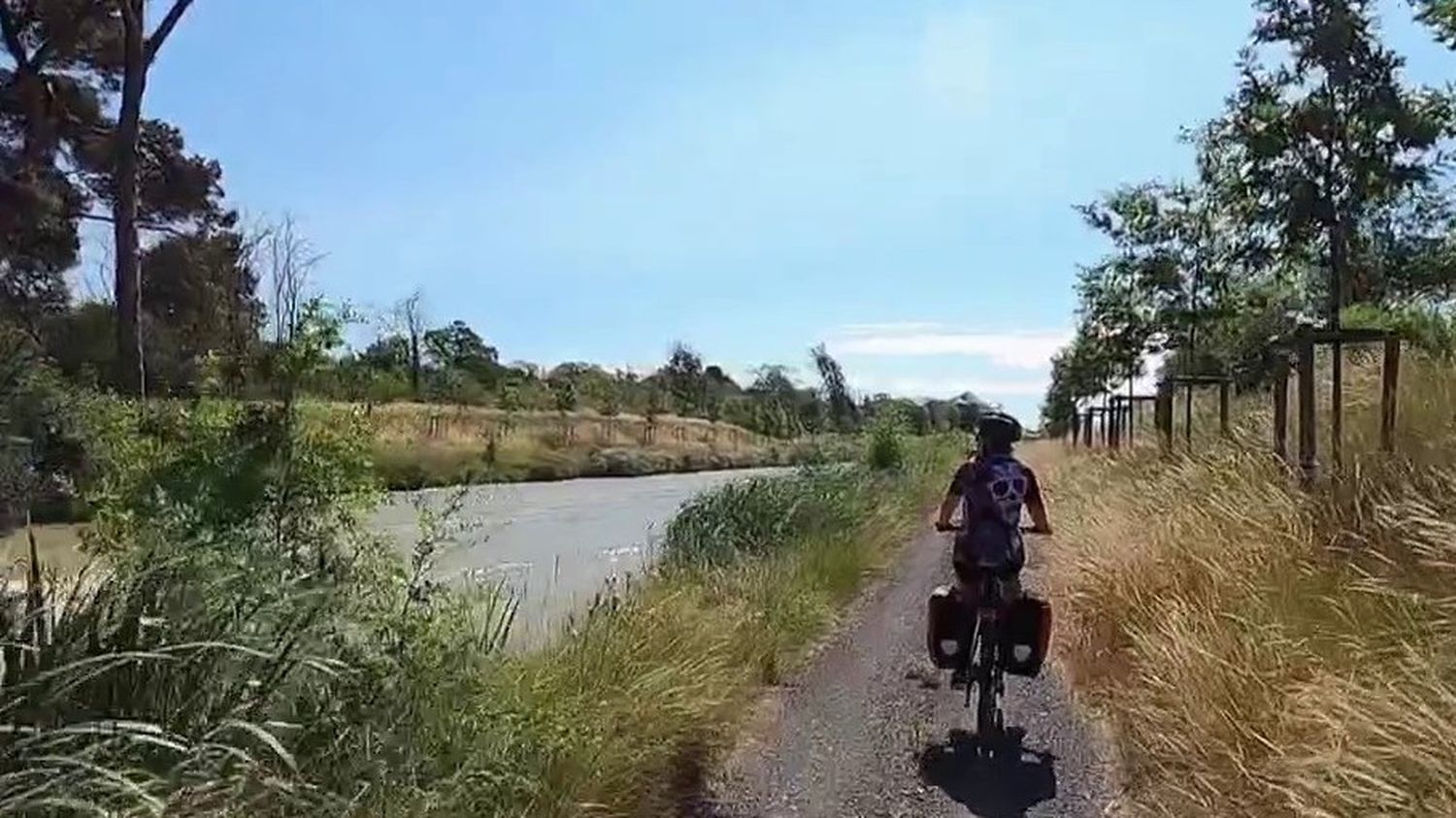 More and more holidaymakers are choosing to cycle the Canal du Midi by bike, from Toulouse (Haute-Garonne) to Carcassonne (Aude), or as far as Sète (Hérault). Sports holidays that appeal to young and old alike.

Two couples and a friend left to cycle along the Canal du Midi for five days. “It’s the first time we’ve done this, it’s pretty, it’s calm, wild, we discover“Says Jacques Becret, a 55-year-old policeman who works in the region. In their bags, they carry their things: for Alexandra Gabalda, a 44-year-old start-up creator, the first day ended with some pain in the legs. “To my surprise, everyday it’s a little easier, and it’s great because you enjoy the views so much“, she rejoices.

In Carcassonne (Aude), a family begins its journey. Their luggage is taken care of by a carrier, from one hotel to another. Their stay is organized by the rental company, who brings them their bikes. There were no more electric bikes for the whole family. “This year there are a lot of demands for electric bikes, you have to get started relatively early“, explains Sébastien Donaty, bicycle rental company. Other cycle paths exist in France, such as the Canal des Deux Mers, which links the Atlantic to the Mediterranean in 750 kilometers, from Bordeaux (Gironde) to Sète (Hérault).