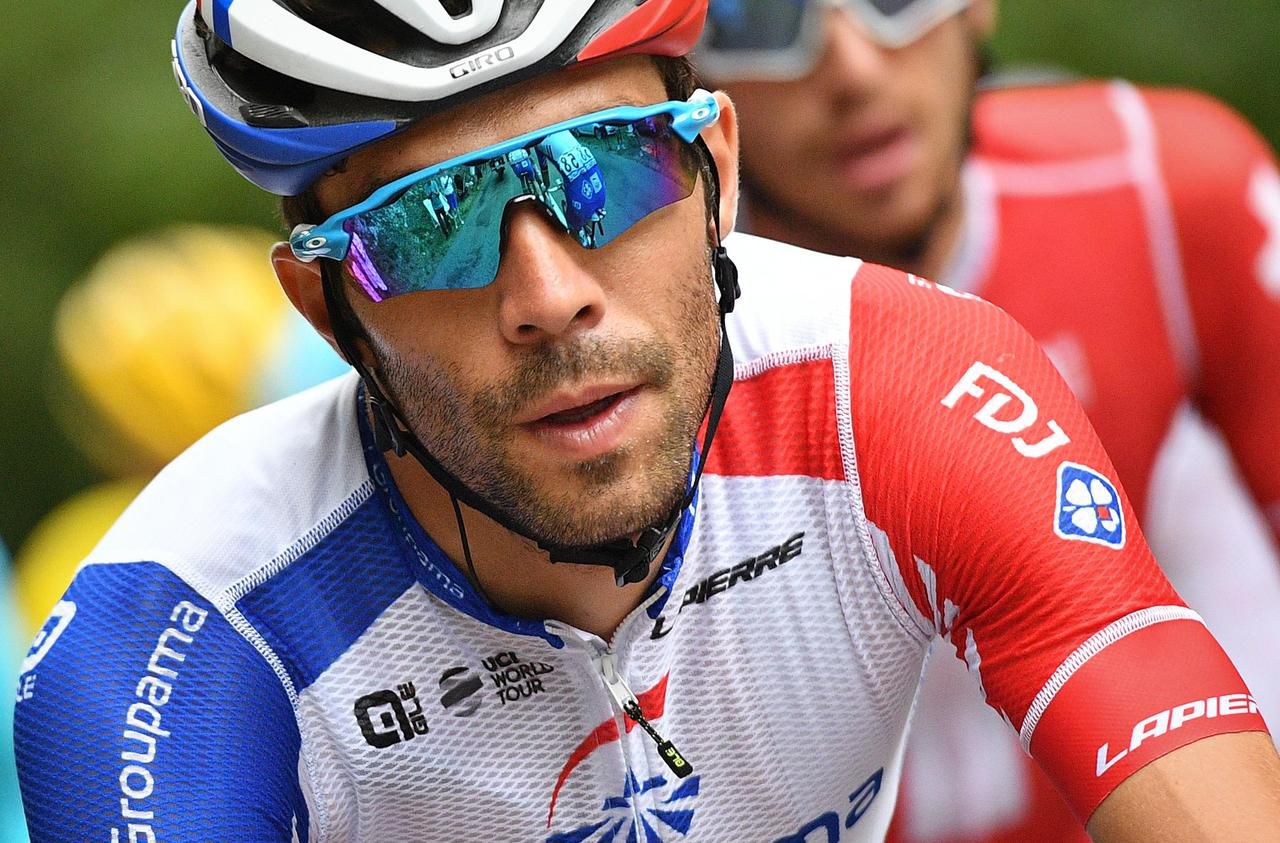 At the end of the contract on December 31, Thibaut Pinot has decided to extend his lease for three years (Like his teammates Arnaud Démare, David Gaudu and Stefan Küng) with the Groupama-FDJ team, for which he has been running since 2010. Exclusively , the unfortunate hero of the last Tour de France explains his motivations. At 30 (he celebrated this Friday), he also tells us about his new ambitions and reveals how he experienced confinement.

Why did you decide to extend your contract with Groupama-FDJ until 2023?

THIBAUT PINOT. Because I know very well that there is no other team where I will be as fulfilled and happy. Here, there is a sports project that is not yet finished. I want to go to the end of my story. Especially since at 30, I arrive in the heyday. There would have been nothing logical from now on. Extending my team was obvious.

The others understood when I resigned two years ago that it was not to leave in 2020. It is the first time since I am pro that it is also calm on this side. Everyone knows that I’m at Groupama-FDJ.

The economic context is complicated for cycling teams. Did that also play in your choice?

A little. Because during this complicated confinement, we felt that the support of our sponsors was solid. This serenity in a period like this is appreciable. There is not only the financial aspect, there is also this solidity. I am someone who loves loyalty. I never intended to leave and even less during this confinement. In two weeks, all negotiations were completed. Which is very fast.

Do you often say that you are coming into your “good years”? What do you hope to gain?

I believe that after the next three years, I will reorient myself in a Thomas Voeckler role at the end of his career. A kind of free electron and captain of the road to transmit my experience to young people. I want to end up on a bike with less pressure and more fun. But during these three years, I want to win the best races.

Were you afraid that the Tour de France 2020 would be canceled?

I feared it at one time. But today everything seems to be free. It was said that there would be no holidays and closed restaurants. And, there, we talk about beaches and terraces. There, now, I believe that the Tour will take place under normal conditions.

Your parents were affected by Covid-19. Morally, have you been reached?

I can tell you that this is something serious. Seeing both parents sick for two months is hard and very long. Besides, my mother still has after-effects. This has drifted on heart problems. Three months later, my mother is not completely healed…

Why did you open an Instagram account, which has more than 12,000 subscribers, in the name of your… goat during this period?

At the start of confinement, I went with my girlfriend to buy goat cheese. And I came back with two kids that we had to bottle feed. I had time. One of the goats is called Kim and I opened a Kim Goat account to parody a reality starlet (Editor’s note: Kim Glow). We wanted to show that a goat can say smarter things than some people (laughs)!

PODCAST. His goats, his victories, his bad luck … why Thibaut Pinot is the darling of bicycle fans

Physically, after two months off, where are you?

I did not gain weight, which was the danger. And, while I should be in the form of early December after the end of the season, I’m more like that of early January. It’s encouraging.

When will you resume competition?

I think it will be at the Route de l’Occitanie (early August) then the Dauphiné and then the Tour.

How will you approach the Tour this year? By silencing your ambitions?

Like last year. First aim for the podium then, perhaps, higher. I don’t put myself under the pressure anymore. At 23 or 24, I was afraid to talk about the Tour. It was stressing me, it’s true. Now I’m no longer afraid of the Tour. It doesn’t bother me anymore. I know what it’s like to fail on the Tour. It didn’t kill me. So even if failure hurts, it no longer scares me. My history with the Tour is complicated. Beautiful moments and suffering. By the end, I know, it is written: there will still be suffering but also moments of joy and victories. It’s part of me and I accepted it.

In September, there should logically be less heat on the Tour. Is this an added advantage?

Yes. I always have the stress of the weather on the Tour where I monitor the temperatures. I fear the heat waves in July with the reaction of the body, especially in hotels.

Weather and route, this Tour 2020 seems interesting for you…

We’ll see. What I want is that on the morning of the penultimate stage, at the La Planche-des-Belles-Filles stopwatch, I am in the position to experience the best moment of my career.

That is to say?

At least one podium.

the worrying decline in the number of new diagnoses

the date is coming, why do you have to (still) pay?