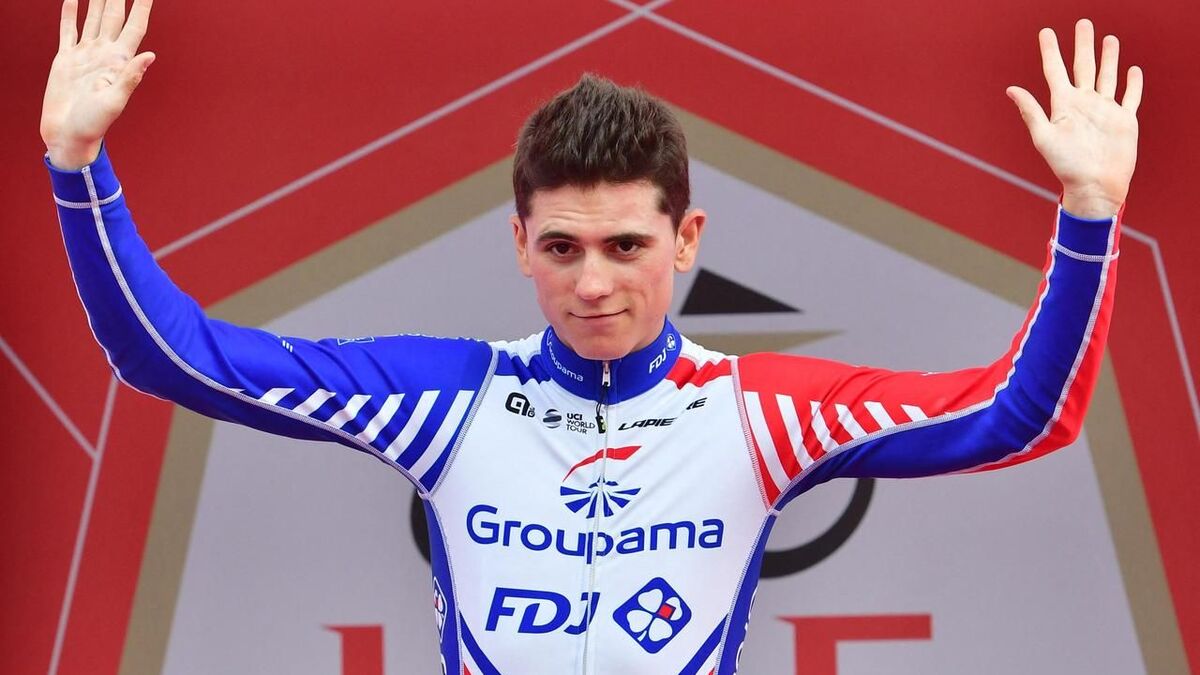 A year ago, the Critérium du Dauphiné gave birth to a surprise winner, the Colombian Daniel Martinez (Education First) and some doubts among the main favorites. Doubts that would, during the Tour de France, turn into a bad omen. Egan Bernal, victim of back pain, had preferred to give up to preserve himself, in vain on the Tour where a new retirement awaited him. Primoz Roglic, broad dominator during the race, gave up his yellow tunic the morning of the last stage, poorly recovered from a fall the day before. Cracking just before the end, the Slovenian would then show during the time trial of the Planches des Belles-Filles, that he also knew how to do it during the Grande Boucle.

As for Thibaut Pinot, leader of the event without wearing the yellow jersey, he did not manage the pressure of the Colombians (Daniel Martinez but also Miguel Angel Lopez, of Astana, and now at Movistar) and lost the race by 29 seconds. 4th that year, a certain Tadej Pogacar had quietly gained in strength. Roglic having decided not to compete in any race before the Tour after Liège-Bastogne-Liège and Pogacar preferring the quiet tour of Slovenia, this season, the interest of the Critérium du Dauphiné before the Tour de France is to be found at Ineos and at two French.

After a failed 2020 Tour, the English team wants to regain leadership on the Tour. In a team where lieutenants could be the bosses elsewhere, you have to show your power very early on. Without Bernal, busy on the Giro, three men have the potential to take on this role. Richie Porte, 3rd of the last Tour, Tao Geoghegan Hart, winner of the last Giro, and Geraint Thomas, winner of the 2018 Tour. At 35, it is the latter who seems best armed at Ineos. He has just won the Tour de Romandie while neither Porte nor Geoghegan Hart shone. Thomas, especially with the time trial on Wednesday between Firminy and Roche-la-Molière, has the means to shine in this race.

Guillaume Martin, the general on the Dauphiné and a stage on the Tour?

Who remembers that the rider from Cofidis finished best Frenchman during the last Tour (11th)? Not many people. The leader of Cofidis knows this and he has decided to aim for a stage victory next July instead. But this week, it will be much more ambitious. “Last year, I finished 3rd and I’m coming to do some good things in the overall standings,” he explains. But I will not give a precise idea. In any case, I do not forbid myself anything. Of course, I’m going to waste a bit of time during the stopwatch, but I believe that the last weekend in the mountains, and in particular the La Plagne stage on Saturday, can change everything. Facing the Ineos or Miguel Angel Lopez, I will not have any inferiority complex. “

David Gaudu to reassure himself

The new strongman of Groupama-FDJ is a bit in the dark because of a fall in training which prevented him from competing in the Tour du Finistère before the Dauphiné. In April, however, he was in great shape on the Tour of the Basque Country. “The Dauphiné will be a bit of a dress rehearsal before the Tour de France. For my part, I hope that I will have good feelings to reassure me. A successful Dauphiné? I want to have fun, being in contact with the best on the mountainous stages. The ranking will be important, but compared to my fall, I don’t know. “