After a fatal train accident in the Czech border area with Germany, the search for the causes begins. Two passenger trains drove into each other on Tuesday afternoon on a single-track route in the Ore Mountains. A German citizen was among the dead, as a spokeswoman for the police in Karlovy Vary (Karlovy Vary) confirmed. A Czech also died in the collision. According to a recent rescue service balance, nine people were seriously injured and 15 were slightly injured.

“It is obvious that human error has occurred,” Czech Transport Minister Karel Havlicek told CT. The politician had rushed to the scene of the accident that evening. The police arrested one of the two train drivers. A spokeswoman for the news agency said the suspicion was of negligent threat to the general public.

According to the first findings, the man should have left too early. He sat next to the tracks and said “What did I do, what did I do?” Reported an eyewitness to the newspaper “Pravo”. The railway inspection also began to investigate the cause of the accident.

One train was traveling on the single-track route from the West Bohemian spa town of Karlovy Vary to Johanngeorgenstadt in Saxony, the other in the opposite direction. The winding and hilly route leads over the Erzgebirge ridge. The two trains should actually only cross at the next train station.

The accident site in a forest between the communities of Pernink and Nove Hamry, less than ten kilometers from the German border, was extremely difficult for the rescue workers to access. The fire brigade had to carry the injured people on foot to the next train station.

Several rescue helicopters were used, including one from neighboring Saxony, to bring the seriously injured to clinics in the region. These were put on alert. The surrounding forest was searched for injuries who might have run away in shock. But no one was found.

The photos showed that the two driver areas were completely demolished. He was “deeply dismayed”, wrote Transport Minister Havlicek on Twitter and called for comprehensive information. The operation on the route is carried out in the so-called simplified branch line operation, that is, without special safety devices. The top speed is limited to 90 kilometers per hour.

According to Eurostat, the Czech Republic has one of the densest railway networks in Europe. However, large parts of the infrastructure are outdated. Two years ago, the Court of Auditors found that 35 percent of the wagon material is older than 30 years. Eight people died in August 2008 when the Eurocity crashed into a recently collapsed bridge between Krakow (Krakow) and Prague.

A guide created to help healthcare workers with “moral injuries” 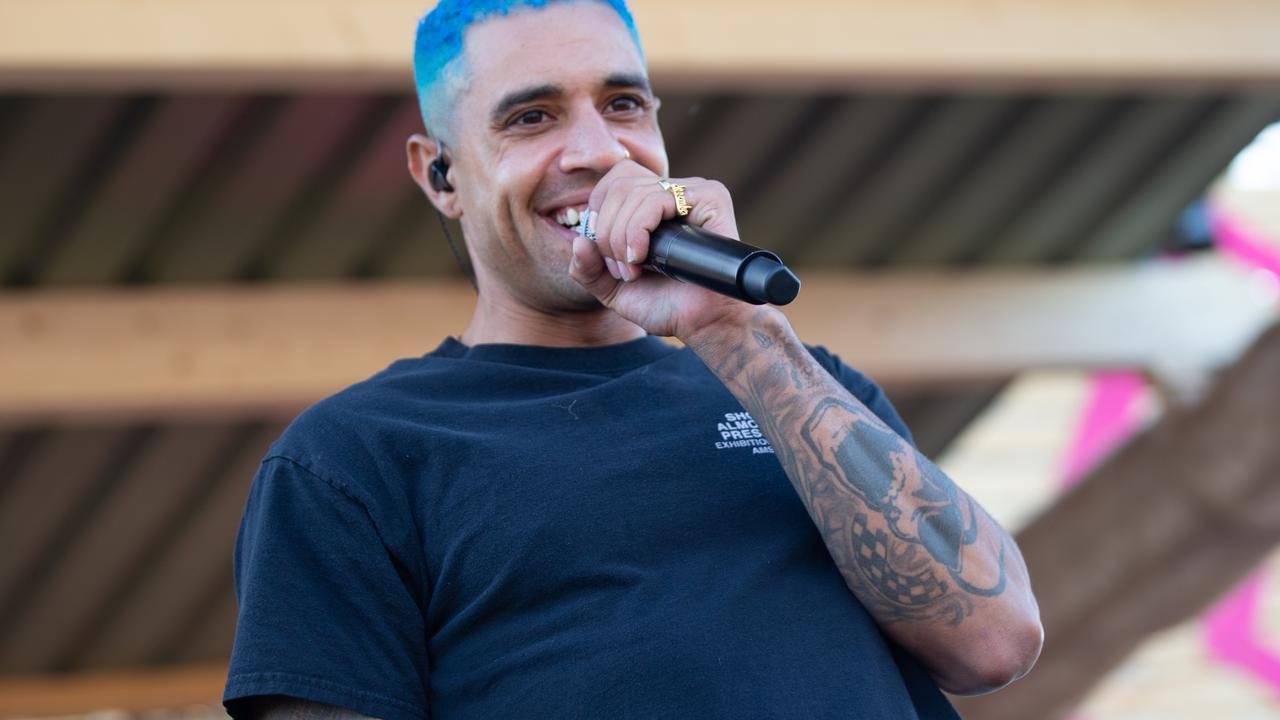