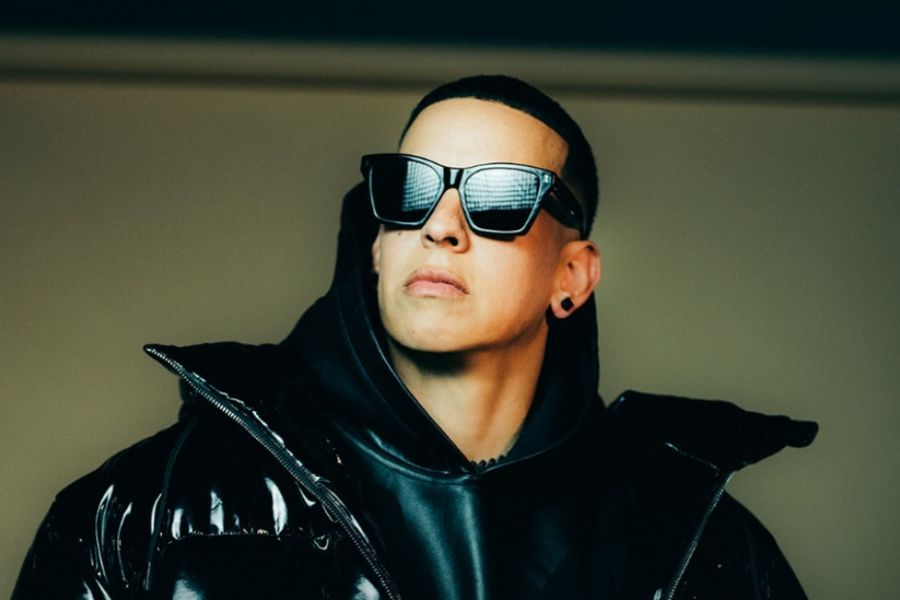 “Chile, pending on Monday”wrote Daddy Yankee on his Twitter account on May 11. The publication immediately generated thousands of reactions of likes and retweets among her local fans, who I had been waiting for certainties for a long time about the last round of the Wold Tour in Chile.a journey in which the biggest reggaeton star par excellence bids farewell to the stage at just 45 years old.

The concern was not accidental. For several weeks there had been no major news about the show announced in Santiago and fans were uncertain about the start of ticket sales in other places such as Argentina or Peru. But after saving coordination details, everything is already agreed: The last meeting of the urban music legend with the Chilean public will be next Thursday, September 29 at the National Stadium.

The management is in charge of the production company Bizarro. “We have done the last shows of Daddy Yankee in Chile, we have a relationship with the artist for a long time”, says Alfredo Alonso, director of the company. The announcement had not been made, they say, because different logistical issues had to be resolved to ensure the show in Ñuñoa.

“There were several things to coordinate, we are not only doing Chile, but also other countries that we are about to announce Alonso details. We had a signed contract for a long time, but we wanted to have everything in order so that it wouldn’t happen to us like in other concerts that, due to force majeure, had to change venues. You had to see the calendars, the dates, and the sale of tickets was very explosive on several sides. You had to have everything that goes on sale in the most responsible way ready”.

The show will have all the pomp according to a goodbye. From the production company they advance Cult what the artist will arrive in the country three days in advance on a private flight accompanied by a delegation of 100 people. It will be presented on a stage that is about 22 meters wide, with more than 400 lighting lamps and a series of screens that cover the entire place.

“It is the farewell of the greatest exponent of urban music and from what I have seen of the assembly plans that have reached us, it is going to be absolutely big”Alonso explains. From the production company they add that the concert brings a large amount of pyrotechnics, which at least exceeds other high-call shows such as Coldplay’s, scheduled in the same National Stadium for September. “The technical challenge is tremendous, because by that date the Coldplay shows will have already been done and we have a very short time to put on a show that is extremely big”details the promoter Daniel Merino, also part of Bizarro.

45,000 tickets will go on sale for the event, whose prices range from around $35,000 to $250,000 in the area closest to the stage, called Legendaddy; this has priority access for which only four thousand tickets will be put on sale; then comes the VIP area and from there, the general field. The process will begin this Wednesday the 18th in an exclusive pre-sale of six thousand tickets only for clients of the Tenpo platform.

How will that work? You have to access www.puntoticket.com/daddy-yankee and there enter the number of your Tenpo card as shown on the screen. From that moment you can follow a series of steps to carry out the transaction. Only a maximum of two tickets per purchase will be allowed.

While the general sale for all public will begin on Thursday 19 from 10:00 a.m. via Puntoticket (see map). The final price of all locations will also be reported in the coming days.

In recent times, the mega-concerts in the country have presented flaws, in particular due to the crowds at the entrances due to the delay generated by the Mobility Pass control for spectators. A detail that the production company already takes into account, in response to the expected high turnout for the event. “As with Bad Bunny, we are asking people to preload mobility passes at the ticket booth and we can do this as quickly as possible.In the end, the way is for all of us to help make this better. The stadium has good entrances and exits, and we have faith that it is ready”, explains Alonso.

For his part, Merino details steps to speed up ticket validation. “Both for the shows we have now and for those to come, we are working together with the Ministry of Health and the competent authorities to set clear guidelines and len we are asking that they grant us access, as the airlines have, to the system that automatically validates that you have the active mobility pass. We are looking for the same to be generated for our industry for that day, which will probably have a high turnout and thus the experience is not slow for the user, but only validate the entry as it is done with the boarding pass at the airport”.

In other parts of South America, the sale of tickets for the farewell of the man who popularized reggaeton with classics like Gasoline o Emergency call, it has been a success. In Peru, all the tickets for the two shows scheduled at the National Stadium in Lima have already sold out. The same situation was replicated in Argentina, where due to the high demand for tickets, a second concert had to be scheduled, whose locations were completely sold out in just half an hour.

From Santiago, the production company already projects a high demand for the event, so work is underway to close an eventual second date, still no confirmation. “We are always trying to manage that back up constantly, but it does not depend only on us,” says Alfredo Alonso. It happened to us with Bad Bunny, when you have a country three days before and another country two days later, we have to see what dates are available to go out. Us We are making our best efforts beforehand to have the possibility of a second date pre-approved.because we believe it will be a success”.

It was at the end of March when Daddy Yankee made public his decision to retire forever from artistic life. “This race, which has been a marathon, finally sees the finish line. Now I am going to enjoy with all of you what you have given me, what you have given me”, he pointed out in a video he posted on his social networks. In tune with his farewell, he also announced the release of a final studio album, entitled Legendaddy. A 19-song work, put together to mark the end of a career that he began in the clubs of his native Puerto Rico in the mid-90s, but that in the first decade of the new millennium had its explosion with the album Barrio Fino (2004), which debuted at number 1 on Billboard’s Top Latin Albums. In 2006, his remembered presentation arrived at the Viña del Mar Festival. From there, the legend grew. “People say that I made this genre worldwide, but it was you who gave me the key to open the doors to make this genre the biggest in the world,” he said at the time of goodbye.