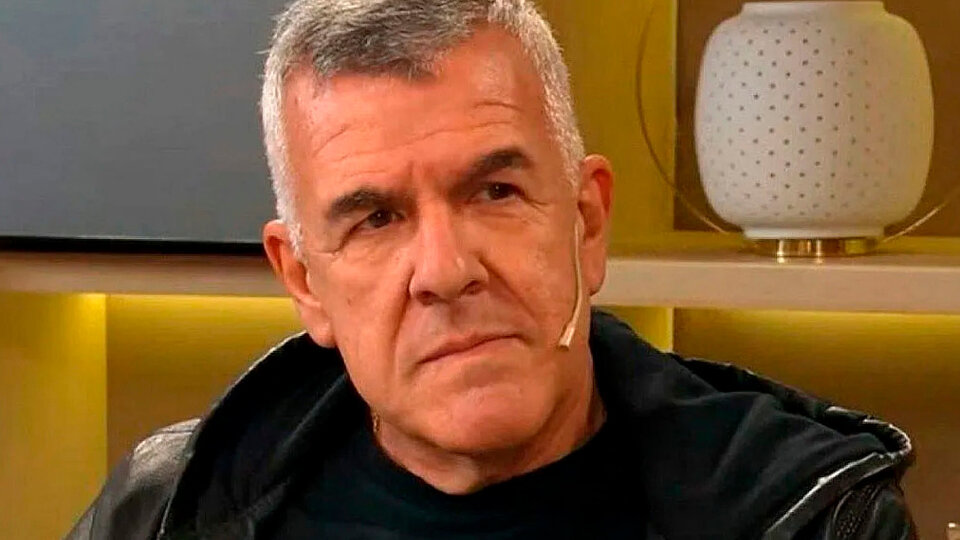 Dady Brieva He was admitted this Thursday at the Anchorena Sanatorium, located in the Recoleta neighborhood, because of intestinal bleeding. According to the information obtained exclusively by the journalist Rodrigo Lussich, the actor and comedian had been experiencing some discomfort so he spoke with his doctor and agreed to carry out some studies. However, once in the health center, they decided to expand some tests that led to his hospitalization.

“Brieva had Covid and the first dose of the vaccine was given. But this has nothing to do with it It is a stomach issue that caused intestinal bleeding and therefore medical studies are being done and waiting for a possible minor intervention in any case. Everything is on track to be able to be back at home tomorrow ”, explained the journalist.

“I contacted Dady this morning and asked for permission to tell this. He confirmed to me that he is hospitalized and that he hopes to return home on Friday“Added Lussich to reassure the ex-Midachi’s health picture.

This is the second ‘scare’ that Dady Brieva has suffered regarding her health so far this year. The first had been in April, when he was infected with covid-19. Although he went through the disease smoothly, he later admitted that he was very afraid of what could happen to both him and his wife. “You do not know where it is going to shoot. It gives the feeling that it touched you and you are not prepared, and you think of your children,” he had expressed at the time.