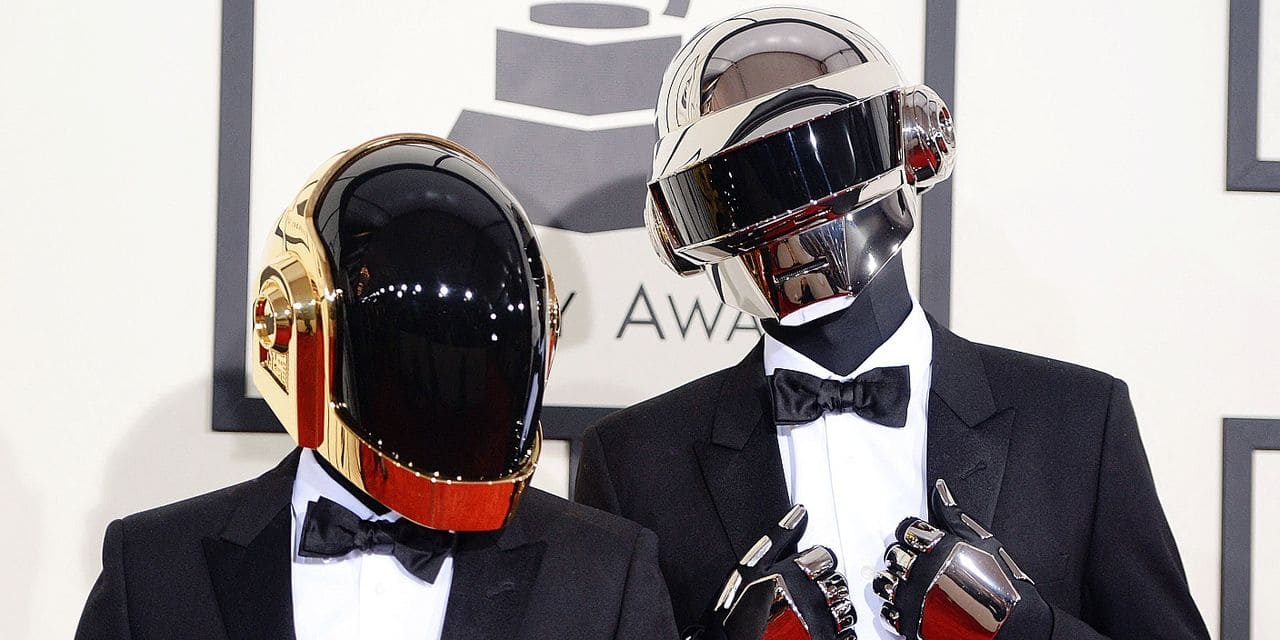 The announcement had the effect of a bomb on February 22. After 28 years of collaboration, the flagship duo of the French touch separates. It’s over with Daft Punk. Thomas Bangalter and Guy-Manuel de Honem-Christo each set off to follow their own path after a last video called “Epilogue”. Explanation, there is none, except a mysterious message through a video of Charlie Chaplin sent by Thomas Bangalter to the show Day-to-day. In its latest issue, Society tries to unravel the mystery. The magazine collected confessions from relatives of the group. On reading the survey, it appears that the first cracks date back to 2013, the year in which Random Memory Access, their latest album. An alumnus of the Columbia label confides: “The Dafts said the industry was sick of technology. For them, this album was an antidote.” They pay homage to their teenage passion for disco and funk from the great years, notes the publication. And if they ensure the promotion together, outside, they are already apart, each working on his projects. One with Charlotte Gainsbourg, the other with M and Arcade Fire.

After their raid on the Grammy Awards in 2014, four trophies pocketed, the questions are stronger. “They were already asking themselves questions after the Grammy Awards: ‘Can we do better than this? Shouldn’t we stop there instead?”, confides DJ Falcon who says he was surprised at the time.

They decline offers, a tour project collapses and studio sessions come to nothing. “Maybe because one of them is not doing well. Guy-Manuel de Honem-Christo is brooding, they say, just out of his divorce and cracked from the inside by a depression”, indicated Society. The rumors of return are just fakes from God knows where …

The ship capsized in 2018 when Thomas Bangalter stepped down as co-manager of Daft Music and signed the act of dissolution of Daft Arts. Despite everything, on February 22, 2021, the relatives of the duo are taken aback. “I think the days don’t fit Daft Punk anymore. Frankly, they’re not going to do a ‘Get Lucky 2’ that they’re going to promote on Tik Tok by doing robot-dressed choreography. It’s not serious.”, says Antoine Ressaussière, former collaborator of the Frenchies. He adds : “They had the good taste to quit before doing things that bother them. […] It’s very good that it stops like that. “