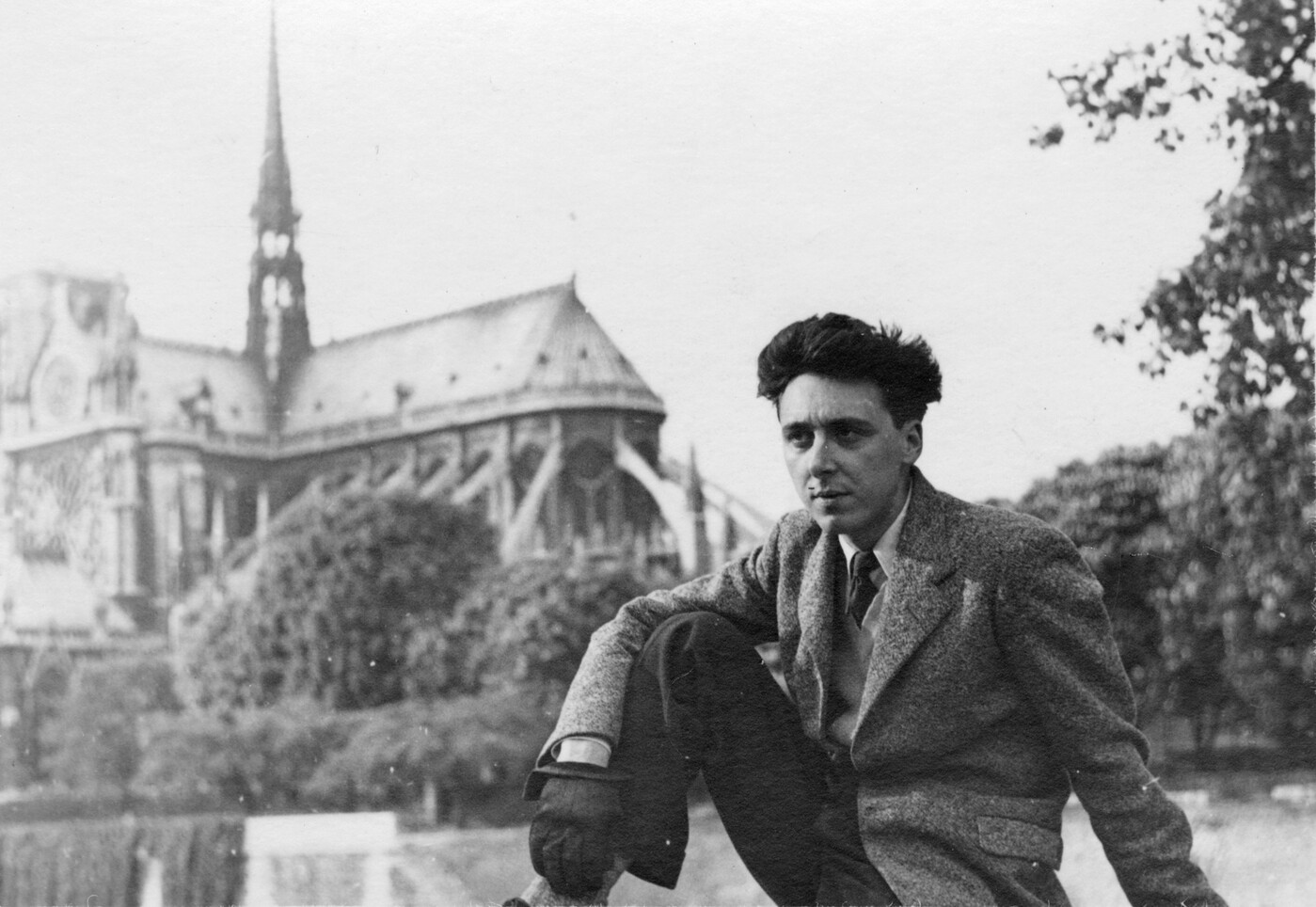 Edited and prefaced by Bénédicte Vergez-Chaignon

After the arrest of Jean Moulin, “Alain” remained an orphan of “Rex”, his “boss” whose real name he will not learn until after the Liberation. Orphan? Daniel Cordier had whispered it in 2009 at the end Alias ​​Caracalla and confessed to Paulin Ismard in From history to history in 2013 : “After June 21, 1943, I experienced the end of the war as a sleepwalker. “ This new book, posthumous but as poignant as the previous ones, confirms and details this admission.

Bénédicte Vergez-Chaignon, who worked for a long time with Cordier when he became the historian of Moulin much later, has assembled here, prefaced and annotated with the help of Paulin Ismard and Yann Potin, documents, pieces of private notebooks and, above all, an unfinished manuscript of the Memoirs that “Alain” left when he died, a hundred years old, last November. The assembly is not disparate, it has a unity of survival and life.

Because from the summer of 1943 to the winter of 1946, Cordier remained the 19-year-old patriot of Action Française, who won London in June 1940 for “Breaking Boche with de Gaulle” and that, “Freedom soldier” via free France, efficient but helpless, alone with his courage, can become neither a fighter, arms in hand, nor a resistant like the others, nor a servant of the State to be rebuilt, nor a political partisan: he will be dedicate to contemporary art “Without having encountered the image that I have forged for myself of freedom”. And the valiant little soldier says it with painful simplicity, a bit naive no doubt but from which springs a nobility of soul that still moves today.

Startled by the dilution of the resisting spirit

“Burnt”, its chefs put it briefly on “vacation” on the Côte d’Azur and in Paris. Then there he is again in the secret secretariat of the successors of Moulin, immersed in the part of the pancrace between the resistance movements, the Communists and the men of London who hold the purse strings and parachutes. In March 1944, perplexed, he returned to London, after the usual odyssey of the passage from the Pyrenees to Gibraltar. There, impossible to find a fighting unit: since he knows a lot, here he is quartered in the services of the Central Bureau of Intelligence and Action (BCRA) of Passy, ​​of which he will be responsible for classifying the archives in Paris after the Liberation. . Alas, incapable of becoming an intelligence agent, dismayed by the dilution of the resistant spirit, he slams everything, like de Gaulle, in January 1946.

The book is streaked with tragic, picturesque or pitiful scenes, which say more than the analyzes and the speeches. Here is Sartre dreaming of rebelling with a submachine gun. Camus scowling at the back of Flore’s cafe. Raymond Aron and Raymond Queneau always so shrewd. The elders of Free France invaded by the “Vichyites” from Algiers. De Gaulle vilified, surrounded and discarded. The French still too “Wait-and-see and pétainistes”. And Cordier in all this, discovering painting at the Prado, listening without flinching the bravado of the workers of the 11e hour, watching Thorez return from Moscow to a meeting at the Vél ‘d’Hiv, waiting at the Lutétia for a returning comrade, in his striped pajamas with “Sacred dimension”, bittersweet in Davos for her last evening with Passy.

And yet, “His 1940 engagement in the fight for freedom was never one of his regrets” says Bénédicte Vergez-Chaignon. She adds: here, “He remains himself, with his loyalty, his outbursts, his passion, his doubts and, very often, his tears”.