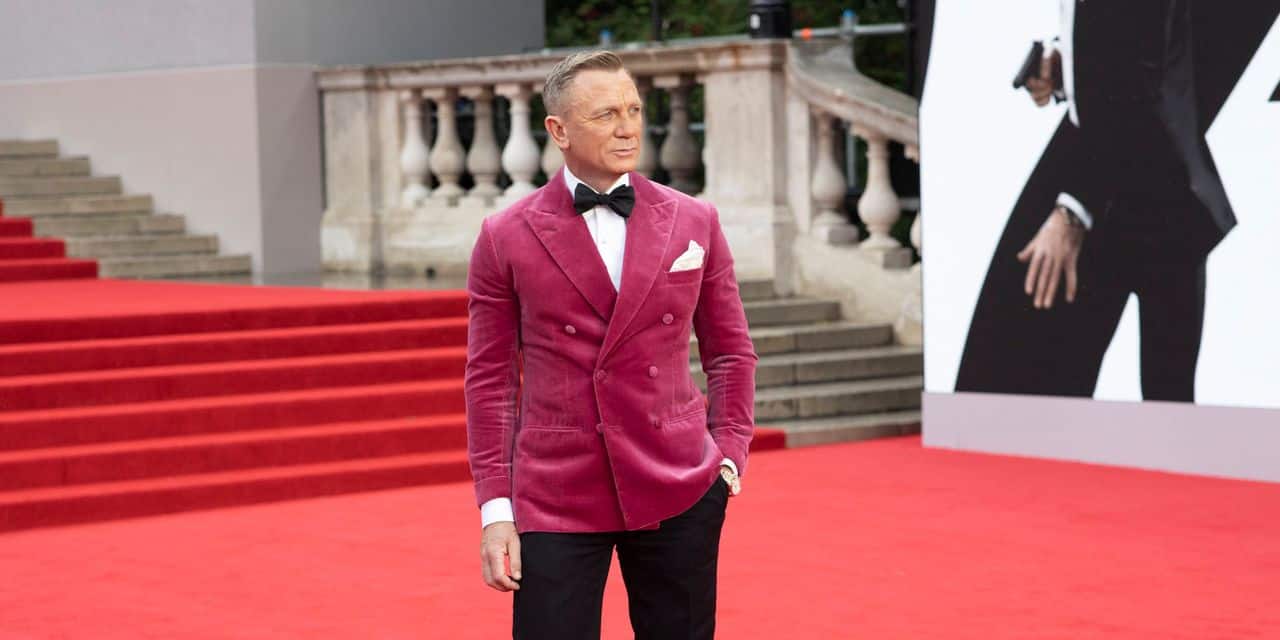 Specialist in less diplomatic sentences (remember his famous “I’d rather break this glass and slash my veins than think of a fifth James Bond” at the exit of Spectre), Daniel Craig stood out again on the red carpet of No Time to Die. And not just by his rather unexpected pink tuxedo.

Asked by an Australian journalist eager to know if 007 would leave a void in his life in the future, he was surprisingly distant: “Of course, yes. But I don’t know how much I will miss this (pointing to the red carpet) .. Maybe. I’ll think about it tomorrow,” , according to the newspaper Independent..

And while Ben Wishaw spoke out in favor of a future gay James Bond, he contented himself with a summary “It’s not my problem” As for his preferences for his replacement., Not wrong in itself, but considering that he played the spy for 15 years, you would expect the subject to be a little more passionate than that.