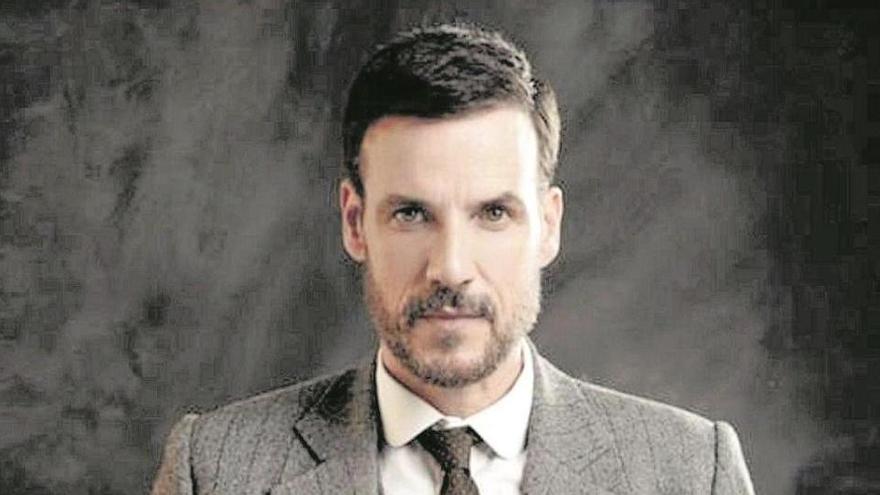 He actor Daniel Grao (Sabadell, Barcelona, ​​1976) will be the British engineer Alan Turing, the creator of the computer, in the show ‘The Turing machine’, one of the most anticipated performances of the XXXVIII Malaga Theater Festival (January 19).

Manchester. Winter 1952. After having suffered a robbery at his home, Professor Turing files a complaint at the police station. This man does not escape the secret services, because Alan Turing is the one who cracked the Nazi Enigma code, which the Germans used during the war to encrypt their messages. Sergeant Ross, in charge of the investigation, little by little discovers an atypical and endearing man whom he befriends. Daniel Grao incorporates Turing and Carlos Serrano to Ross in The Turing Machine, the author Benoit Solès’ attempt to rescue the figure of a man who changed everyone’s destiny and who ended his days condemned as a homosexual, crushed by the thoughtful machinery of England in the 1950s.

– What is the best thing about The Turing Machine?

– Let Claudio Tolcachir direct me. That first. The second, the character. I prefer characters that scare me, those that I don’t know how to compose. And that happens to Turing. It was a challenge: I freaked out a bit. And that was a good sign.

– Turing was a tough guy.

– Imagine: the one who deciphered the Enigma machine, the one who created the computer, a hero who made World War II end earlier and the allies win. A visionary of great intelligence, but with all the difficulties in the you to you: stutterer, Asperger who ends up being castrated and abandoned by his country. Turing had the most wonderful mind in the world.

See Also:  An oasis in bewilderment

– We fled from it. Carlos Serrano, who plays more than one role, and I address the audience directly. We go back and forth in the life of the engineer so that, in the end, his passage through the world can be organized.

– Your relationship with the theater is somewhat late.

It’s that I started on TV and then the theater came. I premiered with La Portillo, whom I had met when we worked on ‘Acusados’. I live the theater as a delicatessen: Del Arco, Messiez, Tolcachir, la Portillo have directed me. And I do not consider myself typecast: I have done good and bad, ugly and handsome. What I want is that the next character has nothing to do with the previous one.

– I thought we were living in wild times to do theater.

– And if you participate a little in the production … Theater is a vocational work that brings out all your passions. The theater is still safe: I say it as a spectator and as an actor.

– They were the first to close.

– We live absurd orders: at airports they keep saying over the public address system that we keep our distance and when you get on the plane we are glued to each other. The theater has always been in the abyss, but we have learned very early to do everything right.