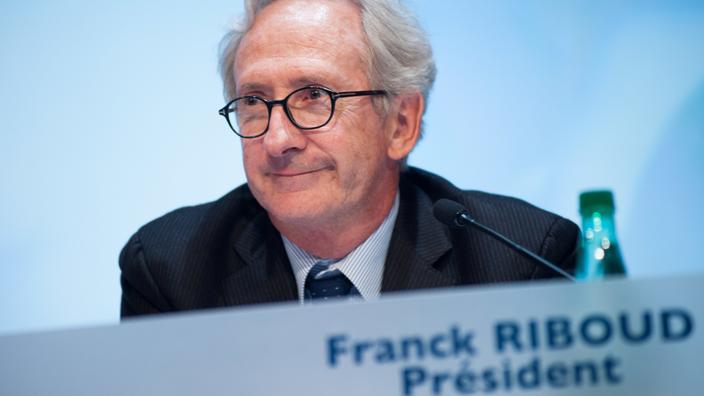 The former CEO will step down in April 2022 from a soon to be completely renewed board of directors.

A page is turning at Danone. Four months after the brutal ousting of Emmanuel Faber from the head of the group, after several months of governance crisis, the time has come for great upheaval. While the dairy giant with 23.6 billion euros in turnover reported on Thursday the start of a rebound in its activities in the last quarter, it also announced the fundamental change of its board administration. Apart from the two employee representatives and Gilles Schnepp, the chairman of the board, all of the directors will be renewed in two stages, in April 2022 and then in April 2023.

Read also :Mass distribution: the challenges of the post-Covid era

During the general meeting of April 29, Gilles Schnepp announced his desire to reshuffle the board. The renewal will be significant, with the emblematic departure of Franck Riboud, CEO of Danone for eighteen years and son of the builder of the French milk champion, Antoine Riboud. Joined the board in 1992, he will not seek, after thirty years of presence, the renewal