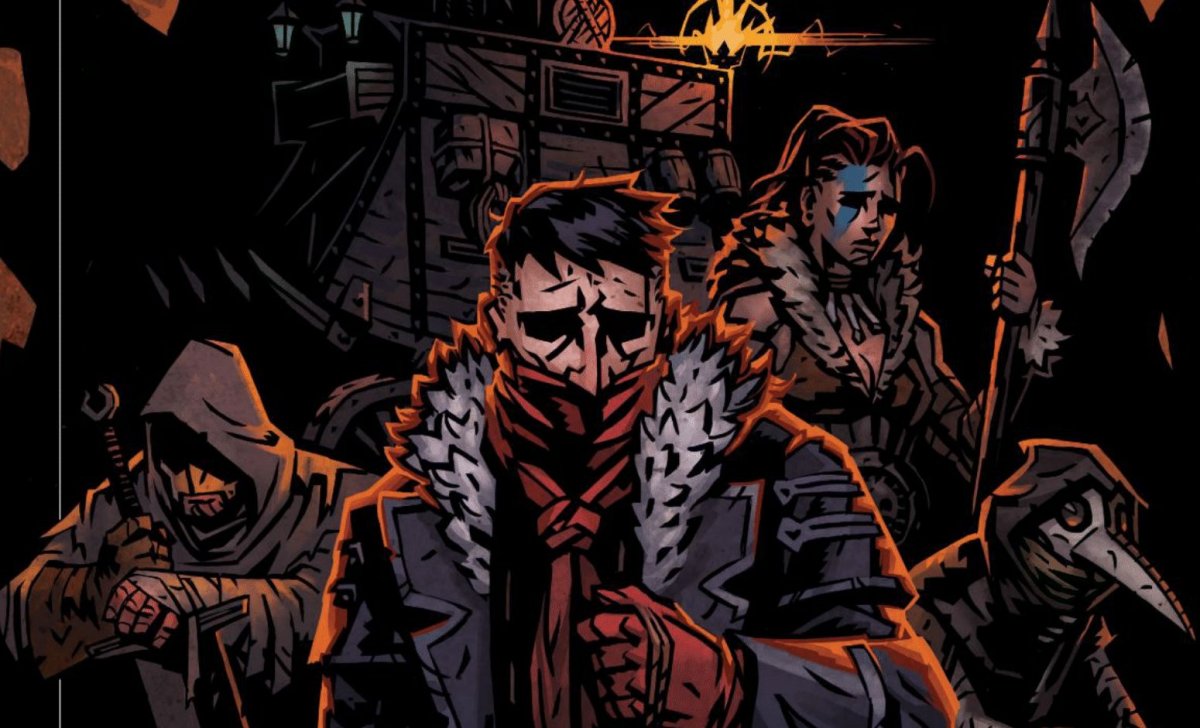 Magazine PC Gamer dedicated your July issue of the upcoming RPG Darkest Dungeon 2: Studio Red Hook told a lot of details about her sequel and named the approximate timing of the premiere. The game will be released to Early Access in Q3, but will only be available in Epic Games Store.

In Early Access, players will have access to nine playable classes, each with a dozen skills, and will be able to progress through one chapter of the expected five. It will take about five hours to complete it completely, but the bet is on replay value.

The creators compare the new mission of our heroes with the campaign of the Fellowship of the Ring or a game The Oregon Trail… The group will move not inward, but upward, to the top of a high mountain. And instead of 2D graphics, a stylized 3D world awaits us.

The game will become a little easier for new players, however, due to the difficulty settings, it will be possible to make it hardcore to the point of impassability. But diseases were removed from the game: instead of them there will be a system of relationships between party members.

Squad members bound by friendship will be able to protect each other in battle or even perform a joint combo. The stress mechanic will become softer, it will no longer be able to cause a heart attack. Instead, a hero with maximum stress will simply become useless in combat.

From the sequel, the system of accuracy, which annoyed many, was also removed. Now characters can always hit the enemy, only a number of circumstances can reduce the damage done. And the deceased character will not be allowed to be resurrected or replaced: the mission will have to be completed in the minority, although certain bonuses will be given for this.