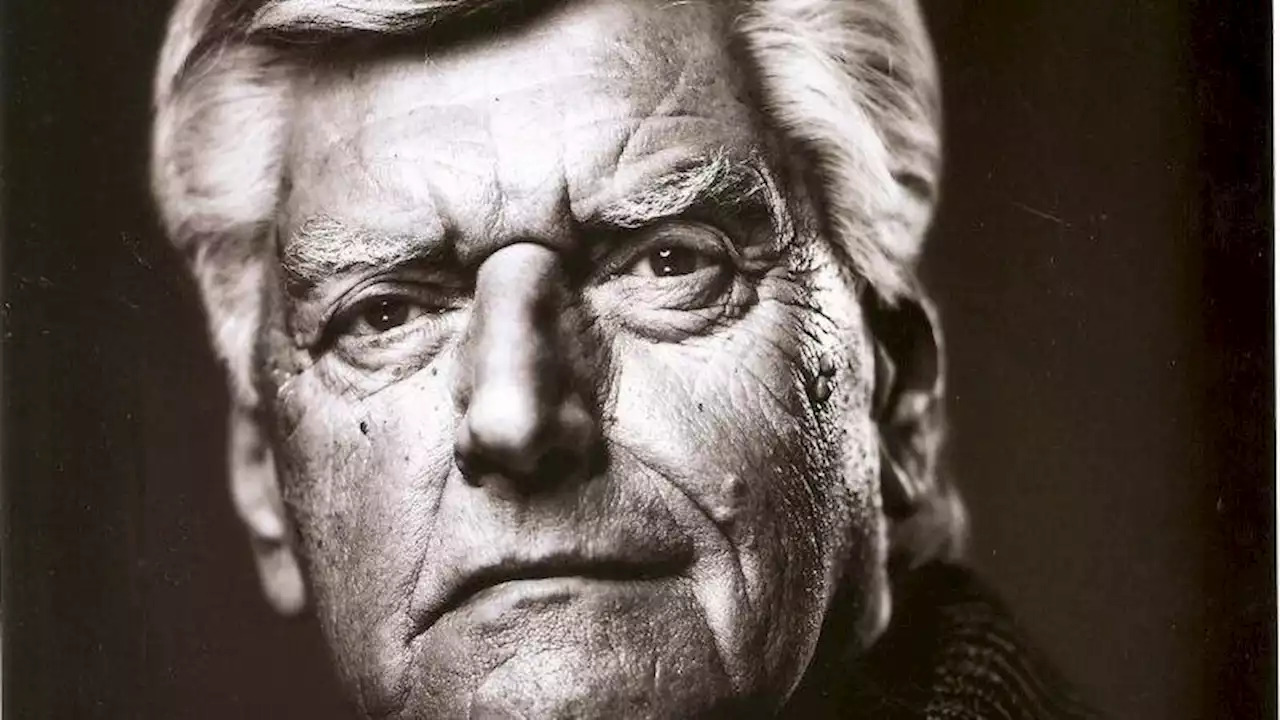 The death of the father: British actor Dave Prowse, who played the character of Darth Vader in the first Star Wars trilogy, died Saturday morning at the age of 85, his agent announced on Sunday.

“It is with great sadness that we have to announce to you that our client Dave Prowse died yesterday morning (Saturday) at the age of 85,” his agent, Thomas Bowington, wrote on Facebook.

“May the Force be with him, always!” Mr Bowington told the BBC, lamenting a “truly and deeply heartbreaking loss for us and for millions of fans around the world”.

American actor Mark Hamill, who played Luke Skywalker, his son in the saga, paid tribute on Twitter to a “kind man” who was “much more than Darth Vader”, citing in particular the weightlifting champion that he was and “the man of the green cross”, English superhero in road safety for children.

Dave Prowse landed the role thanks to his build – he was six feet tall. But as the strong accent of the actor from Bristol (west of England) had been deemed inappropriate, the character’s voice was played by James Earl Jones.

He had represented England in weightlifting for the Commonwealth Games in the early 1960s, before embarking on a career as an actor.

“Vader is the biggest villain of the big screen of all time”, had also claimed Dave Prowse to AFP in 2013, during a Star Wars festival in Cusset (Allier).

For many years, this representative of the dark side of the Force has traveled the planet to meet fans of the saga.

The Star Wars film series now has nine episodes, of which Darth Vader is a key character.

Opus I, II and III (released between 1999 and 2005) tell about the childhood, adolescence and coming of age of Anakin Skywalker, a Jedi knight (from the fighters of good – the “Force” – to paranormal powers) which at the end of Episode III ends up switching to the dark side. Horribly mutilated, he is saved by the “dark side of the Force” camp, which places what remains of his body in this grim black armor keeping him alive.

Opus IV, V and VI – the first ever made, released between 1977 and 1983 – tell of the confrontation between Darth Vader and Luke Skywalker, his son, also become a Jedi knight, who will end up defeating him and learning his origins – hence the famous “I am your father”. Finally, episodes VII, VIII and IX (2015-2019) see the reappearance of villains with an aesthetic strongly inspired by the inevitable and late Darth Vader, like a specter that would haunt the three films.

Actor Daniel Logan, who played Boba Fett in “Star Wars: Episode II: Attack of the Clones,” posted a photo on Twitter where he appears with the comedian, writing: “Sad to hear of the death of ‘a member of the #StarWars family. RIP Dave Prowse (…) Glad to have had you as a friend. Rest now and be with the Force! “

British director Edgar Wright also paid tribute to Dave Prowse. “When I was a child, there could not have been more famous than Dave Prowse to me (…) Rest in peace”.

Born July 1, 1935 in Bristol to a modest family, David Prowse was raised by his mother and never knew his father.

Passionate about weightlifting, he participated in the M. Univers competition. During the years he practiced this discipline in competition, he became friends with Arnold Schwarzenegger and Lou Ferrigno.

The one who played Frankenstein’s monster in “Casino Royale” (1967) also appeared in 1971 in Stanley Kubrick’s “Clockwork Orange”, where he played the bodyguard.

This is where Star Wars creator George Lucas reportedly spotted him before inviting him to auditions for the roles of Darth Vader and Chewbacca. Prowse had chosen Darth Vader without hesitation, because “the villain is always remembered”.

See Also:  Berlin-Hamburg every half hour - and what the train will change in addition to the prices when the timetable changes