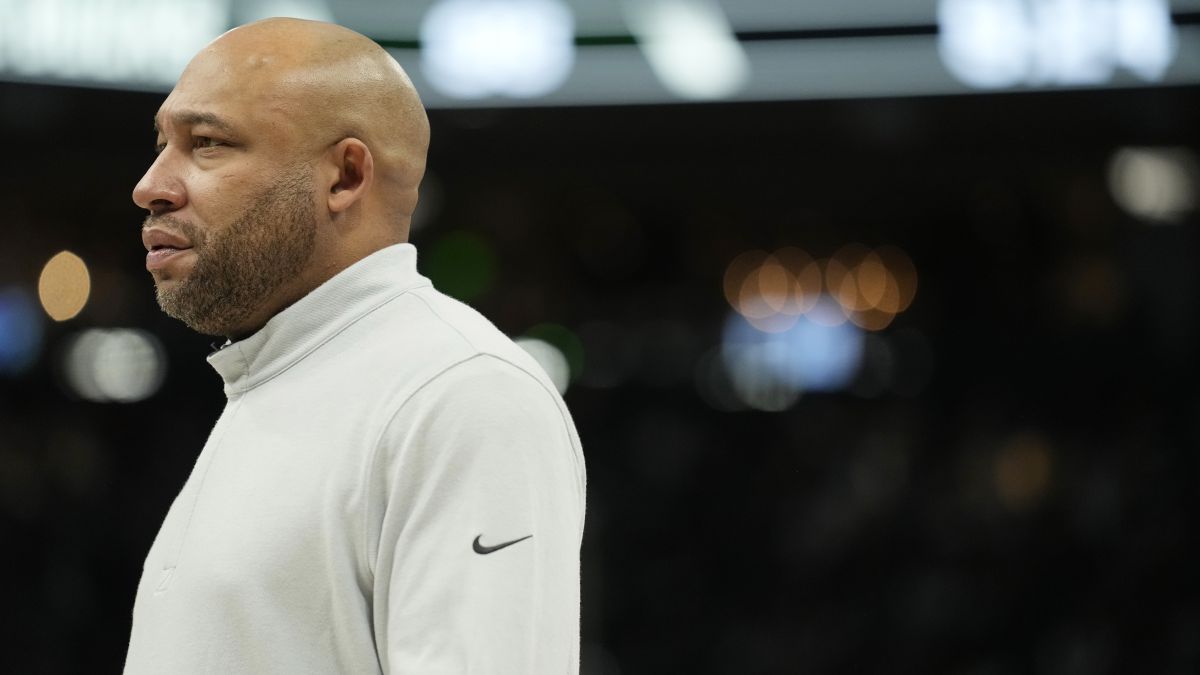 The Lakers are always in the news. It is what a large market has, perhaps the largest in the NBA. The Los Angeles team covers covers when things are going well and also, of course, when things are going badly. And now it is the latter that has touched them, after a disastrous season in which they have not been able to play the play-in and have set course for vacations and thinking zone much sooner than expected. The summer will be long for them and in it the managers will have to make decisions and the players do self-criticism. At the moment, Frank Vogel’s departure from the bench, an unfair scapegoat for a man who has not been the problem, although not the solution, has been joined by the signing of a new coach: Darvin Ham, until now assistant to Mike Budenholzer in the Bucks. A relatively unknown coach, but who has surprised in the interviews and has won the position.

De Ham has been valued for his presence and his good relationship with the players. In fact, the coach arrives in his rookie year to a team full of egos: LeBron James, the main examiner and the man who will have to approve his new coach; Russell Westbrook, of whom the Lakers now say that they are not going to exchange and whose compatibility is always complicated, both on a sporting and social level. And Anthony Davis, a differential player when he is healthy with whom he will have to manage his minutes, his time in the center position and with which you will also need a necessary connection for things to go well.

Beyond all that, which will depend entirely on Ham and the coaching staff that ends up surrounding him, the new coach will be one of the characters to follow next season and analysts and journalists will be very attentive to his evolution, his relationship with the players and also, how could it be otherwise, the team’s record, which will vindicate or harm Ham himself depending on how it goes. For now, yes, Ham has set a condition: he does not want any kind of intrusion or interference in his work by the board. Namely, total freedom to do what he considers at all times without leaks by the entity’s leadership or any type of impairment that harms their work.

The leaks specifically refer to Kurt Rambis, present at many of the meetings that Frank Vogel had with the players, a situation that Darvin Ham does not want for himself. Both Rambis and his wife Linda have a lot of influence on the team’s owner, Jeannie Buss., and have been involved in the election of the new coach. An example of an endogamous and entrenched structure in the past, with Phil Jackson also around, a Magic Johnson always in contact with his lifelong team and Rob Pelinka with many intercession in his work. Ham, the new coach, wants to escape from all this. A man who does not want anyone, except himself, intercede in his work. One that is already going to be difficult in itself and that has to be developed in the correct way. After all, Ham is going to have enough to keep LeBron James happy. Crown jewel.

Alex Caniggia and Chanchi Estévez would have grabbed pineapples

CABA: this will be the new and controversial exam to process the driving license