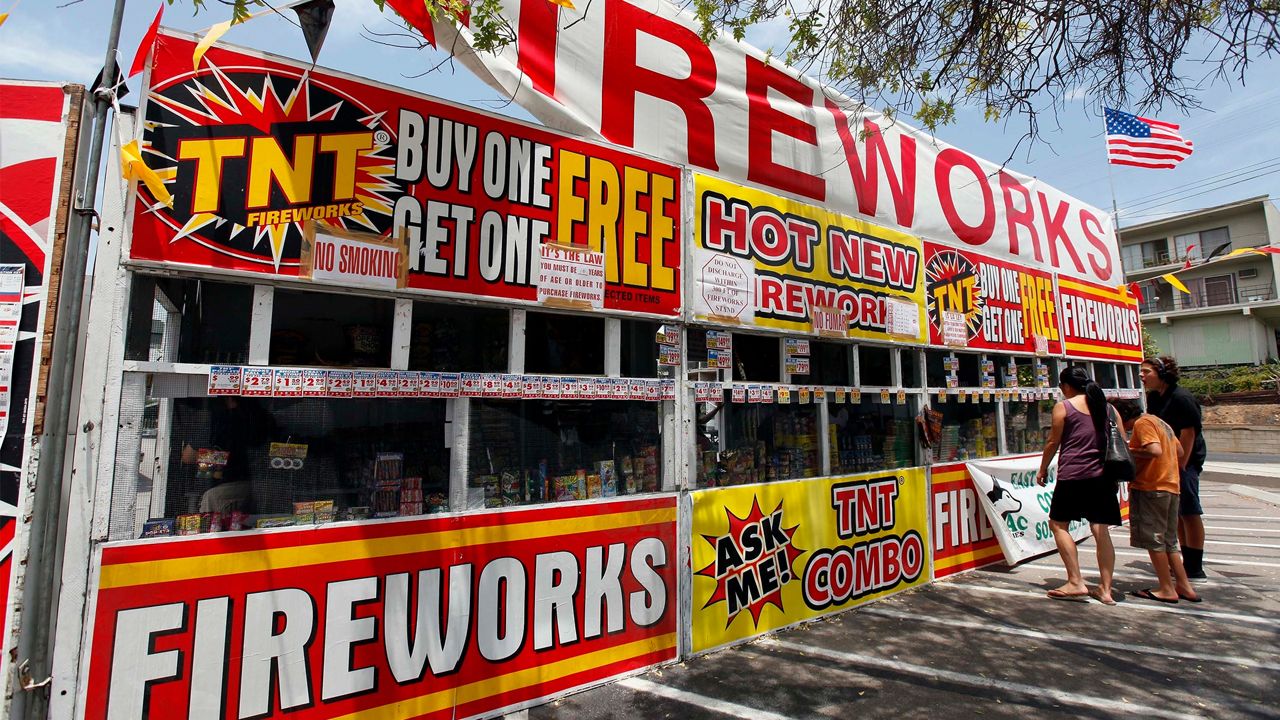 The Mayor of New York, Bill de Blasio, we promised that this summer will be one of rebirth and redemption for the city.

He stressed that the summer festivities bring with them the illegal use of fireworks and that, on many occasions, they have been dangerous for the inhabitants of the city

He confirmed the creation of a special brigade against illegal pyrotechnics, this municipal initiative includes the work of official agencies such as:

During his participation, the New York Sheriff, Joseph Fucito, explained that they will work to prevent illegal pyrotechnics from reaching New York and that the root problem will be attacked, looking for those who are dedicated to storing and distributing them, before they arrive. To the population in general.

For his part, the Bronx Councilor, Fernando Cabrera, emphasized that the illegal burning of fireworks affects people such as war veterans who suffer from post-traumatic stress and even babies.

The Mayor stressed that the recovery and future of the city depends on the investment allocated for scientific development in disciplines dedicated to aspects of human life such as: biology, genetics, biochemistry and biophysics, among others.

He assured that a budget of $ 1 billion will be designated to make New York the public health capital of the world.

As part of this city initiative, the president of the NYC Economic Development Corporation, Rachel Loec, revealed that spaces will be created to promote the establishment of companies dedicated to biotechnology and biomedicine. What it is estimated that it could generate about 40,000 jobs for the inhabitants of the city.

As for the new indicators used to measure progress in the fight against coronavirus, the most recent data showed:

Visit the NY1 News page with our special coverage on the coronavirus: Coronavirus outbreak