For her Euro qualifying match against Serbia this Saturday (8 pm), Corinne Deacon will have to go without four of her usual players. The opportunity for the coach of the France team to see other profiles in action.

The shadow of the “dieselgate” looms over Audi 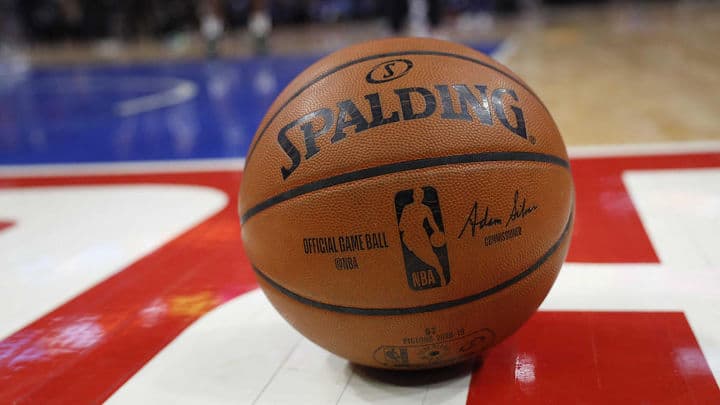 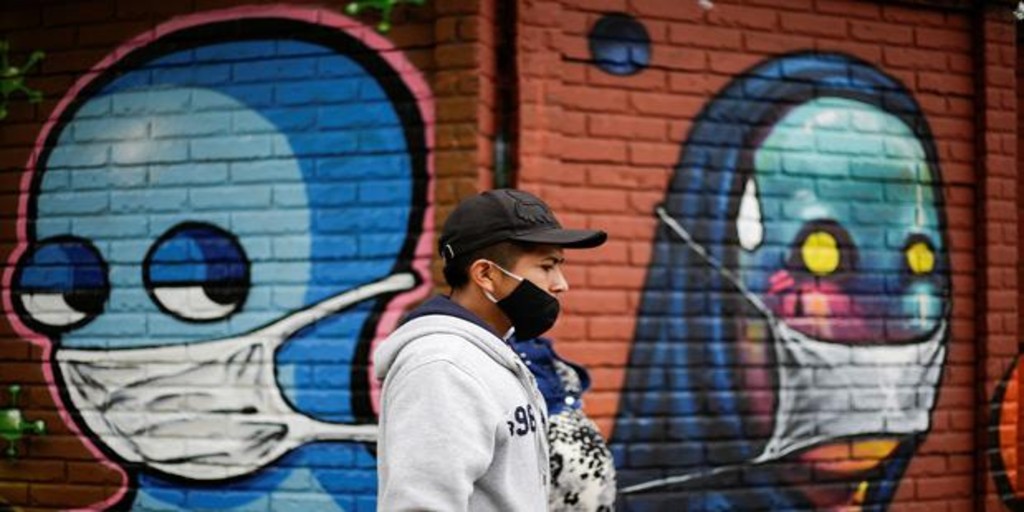