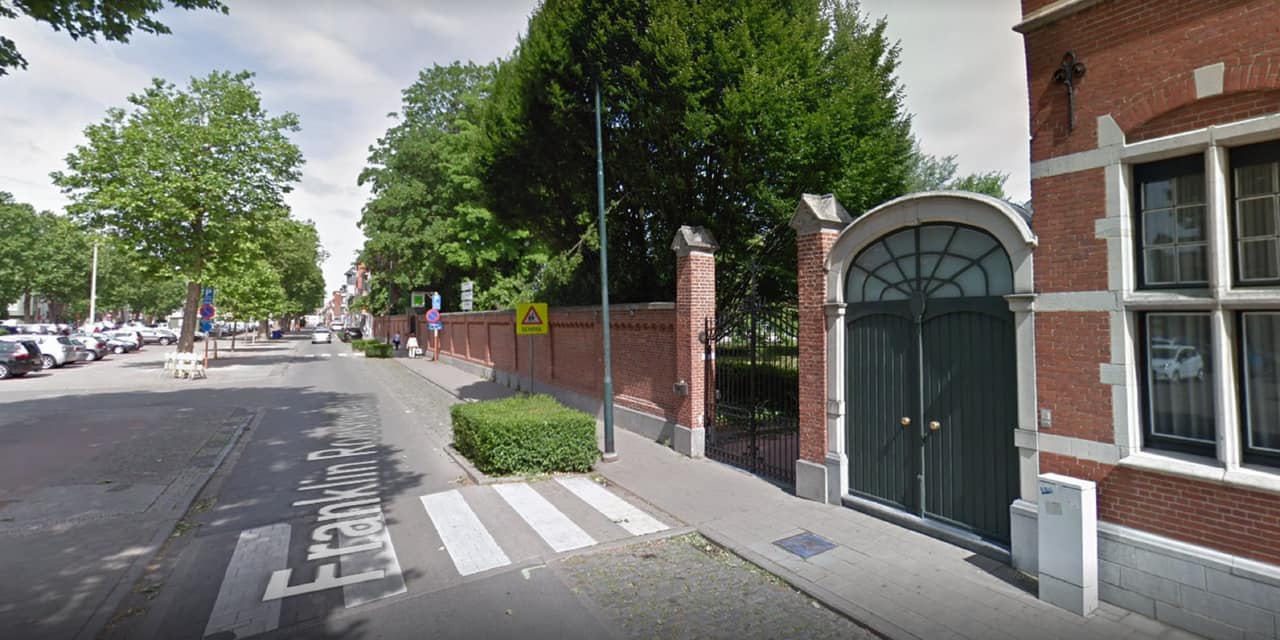 Maissa, a 13-year-old girl in gymnastics class, did not feel well at the start of the session and had to go to the bathroom, accompanied by a friend, to cool off. But there she was uneasy. Warned, his teacher proceeded to resuscitation and called for help.

On several occasions, the young girl had to be resuscitated before regaining consciousness. But in the evening, the director learned the terrible news of his death in the hospital.

If psychological support was put in place to supervise the students and teachers who had worked with Maissa, the director of the establishment, Anneleen De Doncker, provided new clarifications on Wednesday to our colleagues from Het Laatste Nieuws.

The exact cause of death remains unclear. On the web, rumors of a fall during gym class have circulated. But the director denies it outright. “There is no question of a fall. Neither before the gymnastics lesson, nor during. The girl indicated from the beginning of the class that she was not feeling well and hardly participated in the gymnastics lesson. “, explains Anneleen De Doncker.

On the side of the prosecution, it was concluded that it was a natural death. Therefore, there will be no investigation or autopsy. One thing is certain: Maissa did not suffer from any medical problems. The headmistress of the school confirms this: “The young girl had only been in our school for a few weeks. Whenever we register, we always ask the parents if there is a medical history, so that we can keep it. account in an emergency. But it was not the case for her. “