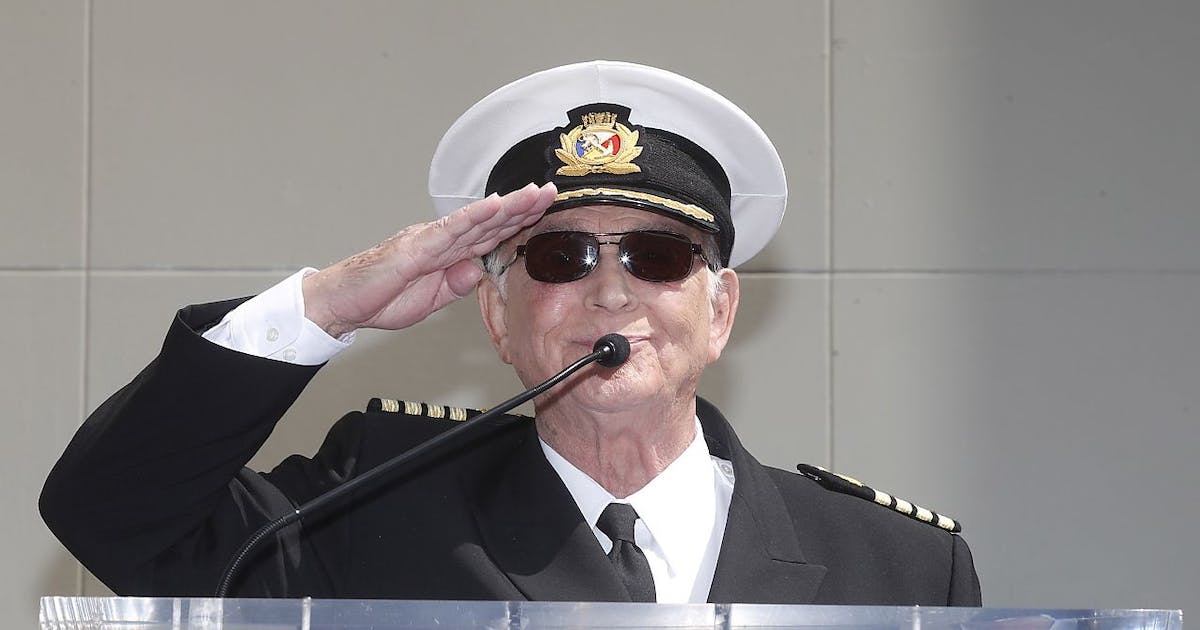 Actor Gavin MacLeod, captain with the eternal smile of the American television series of the years 1970-1980 “The cruise has fun”, died Saturday. He was 90 years old.

His death was confirmed to showbiz magazine Variety by his nephew Mark See.

Gavin MacLeod, who appeared in many supporting roles, rose to fame as Captain Stubing of the luxurious ocean liner Pacific Princess, whose passengers, often played by stars, including Gene Kelly, found themselves, once on board, carried away in romantic or burlesque adventures.

The critically-worn but hugely popular series spanned eleven seasons and spawned several films. It had been broadcast in France from the early 1980s.

“Critics hated it, called it mind-numbing television,” the actor recalled in an interview with the Los Angeles Times in 2013.

“My heart is broken. Gavin was my brother, my accomplice, my sidekick in gastronomy, my sidekick in humor, “said actor Edward Asner (91), grumpy but adorable editor of the American series” Mary Tyler Moore, in a tweet. Show ”, in which Gavin McLeod had made a name for himself. “See you soon Gavin.” Tell friends I’m coming! ”He joked.