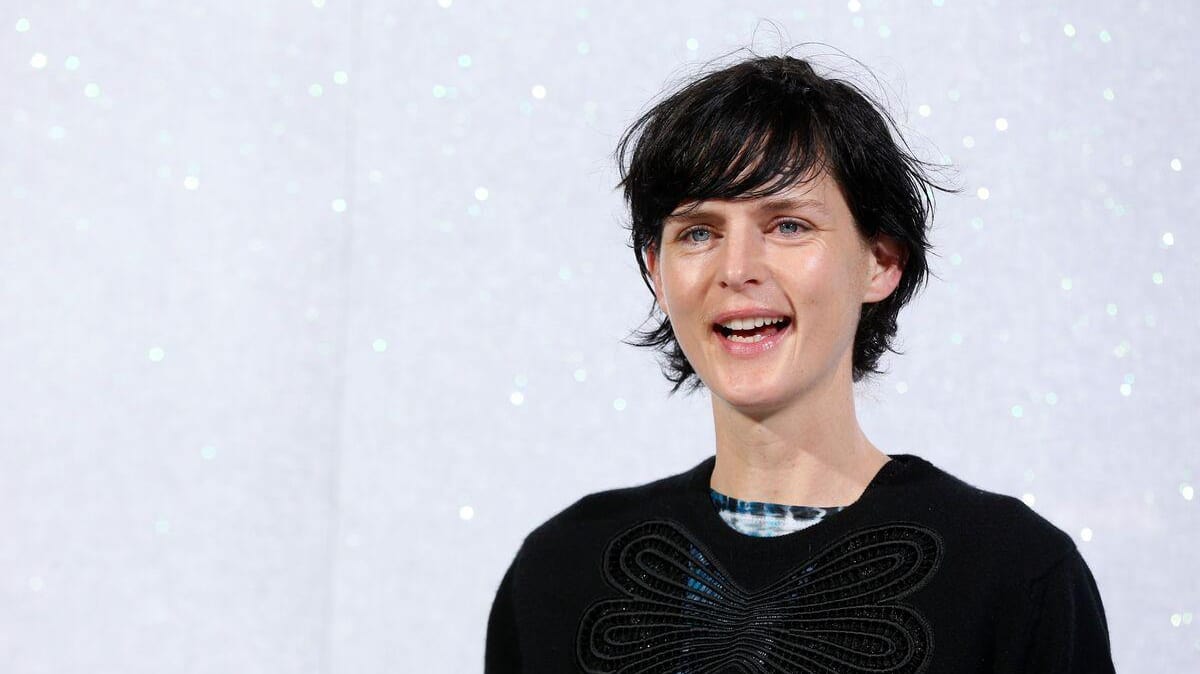 British model Stella Tennant, a catwalk figure since the 1990s, died Tuesday at the age of 50, her family announced on Wednesday.

“It is with immense sadness that we announce the sudden death of Stella Tennant on December 22, 2020,” her family said in a statement.

“Stella was a wonderful woman and an inspiration to all of us. She will be missed so much, ”her family wrote, demanding that her privacy be preserved.

Discovered in 1994 by fashion photographer Steven Meisel, Stella Tennant, from a British aristocratic family, has been regularly chosen for the shows of Gianni Versace, John Galliano and Alexander McQueen, as well as for the advertising campaigns of Chanel.

She has been on the cover of the biggest fashion magazines like Vogue.

She was married in 1999 to French photographer David Lasnet.