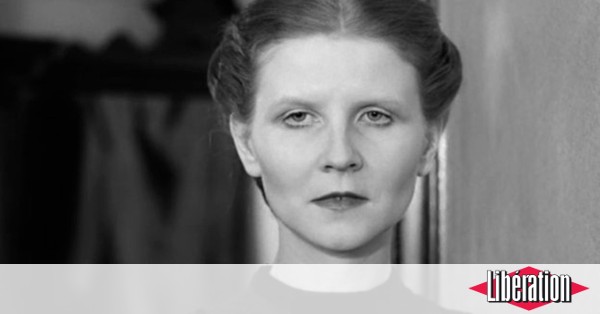 Irm Hermann was one of the centerpieces of the Fassbinder Cinematic Universe. She died in Berlin at the age of 77 from an unspecified illness. With her fake dry airs of Margaret Thatcher, the actress may not have had the immediate attire of other muses of the Bavarian filmmaker, such as Hanna Schygulla (Hollywood glamor but frozen in German) or Margit Carstensen (serious of tragedian neurotic). But it had its place in the rascal petty bourgeois department, perfect in the systematic critical enterprise of the FRG by RWF. As early as 1966, Fassbinder had diverted her from a career as a secretary at the Munich auto club to convince her to act as an actor in his radical theater troupe, Anti-Theater. She will appear in 18 of her films and TV series, with the essence of playing roles of “born victims” : “She finds her identity or her pleasure only in suffering, in being oppressed”, said Fassbinder of her.

The most beautiful revenge

Maso certainly, on screen and in life (we no longer count the anecdotes on “RWF” pushing her to the limit as a girlfriend-roommate-confidant-interpreter), but enough to feed unforgettable, painful moments, like her household tears during some ultimate baked scene in the Four Seasons Merchant (1972) or her role as mutiny maid, enamored of her boss, in the Bitter Tears of Petra von Kant (1972). Why so much love-hate? Although he said he never saw the resemblance, Hermann still had a family resemblance to the distant mother of the filmmaker (small eyes, small pinched but predatory mouth). A way to punish her and proclaim her love. The most beautiful revenge of that which RWF said that “When she was doing something right, you had to make an effort to notice it” was in fact playing continuously elsewhere, beyond the reach of the ogre, in the cinema (notably for Werner Herzog in Woyzeck (1979) or German chainsaw massacre (1990) by Christoph Schlingensief), on television and on stage (Hamlet) until the end of his life.