English football mourns one of its heroes. Jack Charlton died Friday at the age of 85 “of a long illness,” said his former club in Leeds which he had worn the jersey 773 times in 23 years. Brother of the legendary Bobby Charlton, “Big Jack” (1.91m) Charlton is considered one of the best central defenders in the history of English football. He was crowned world champion with his brother in 1966. 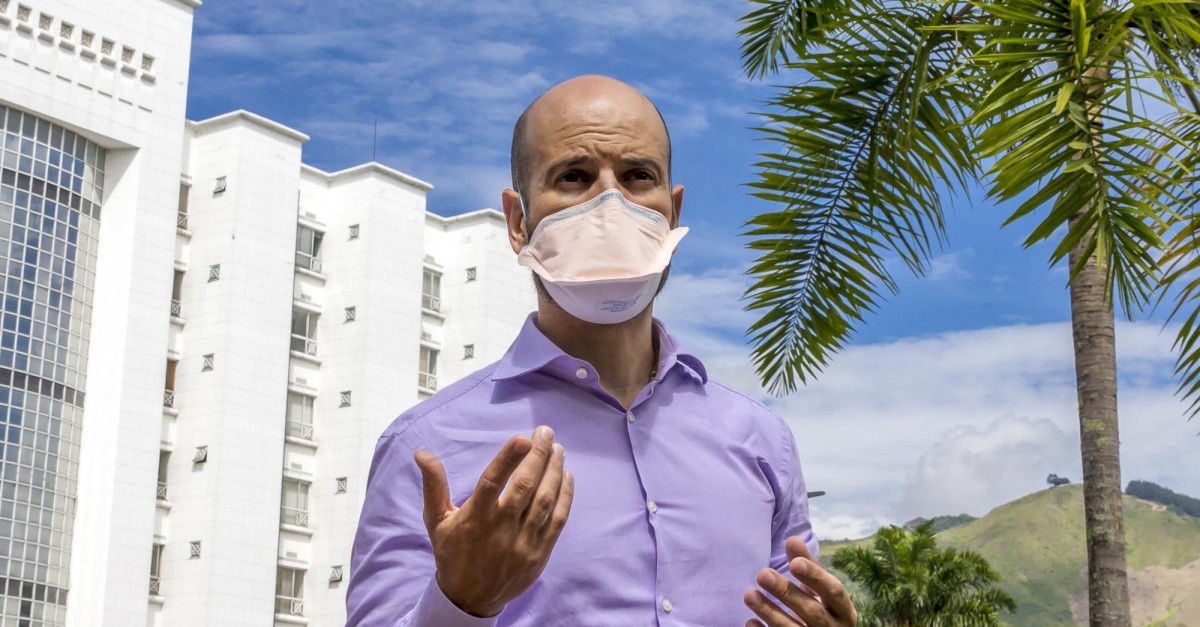 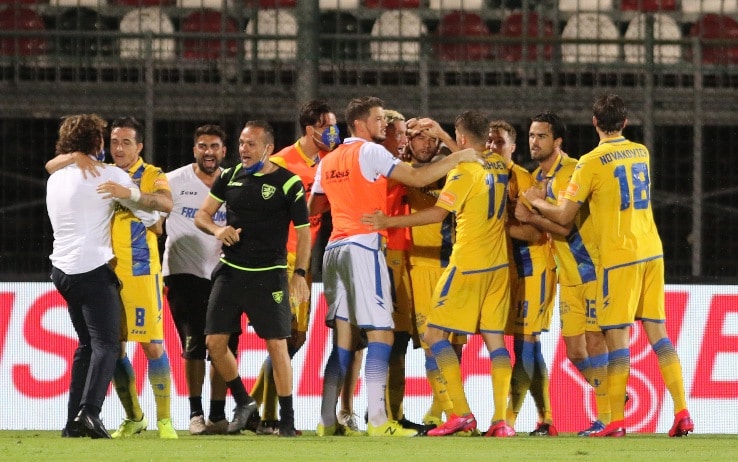 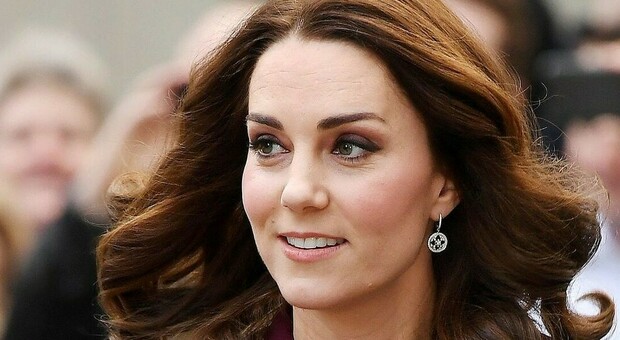