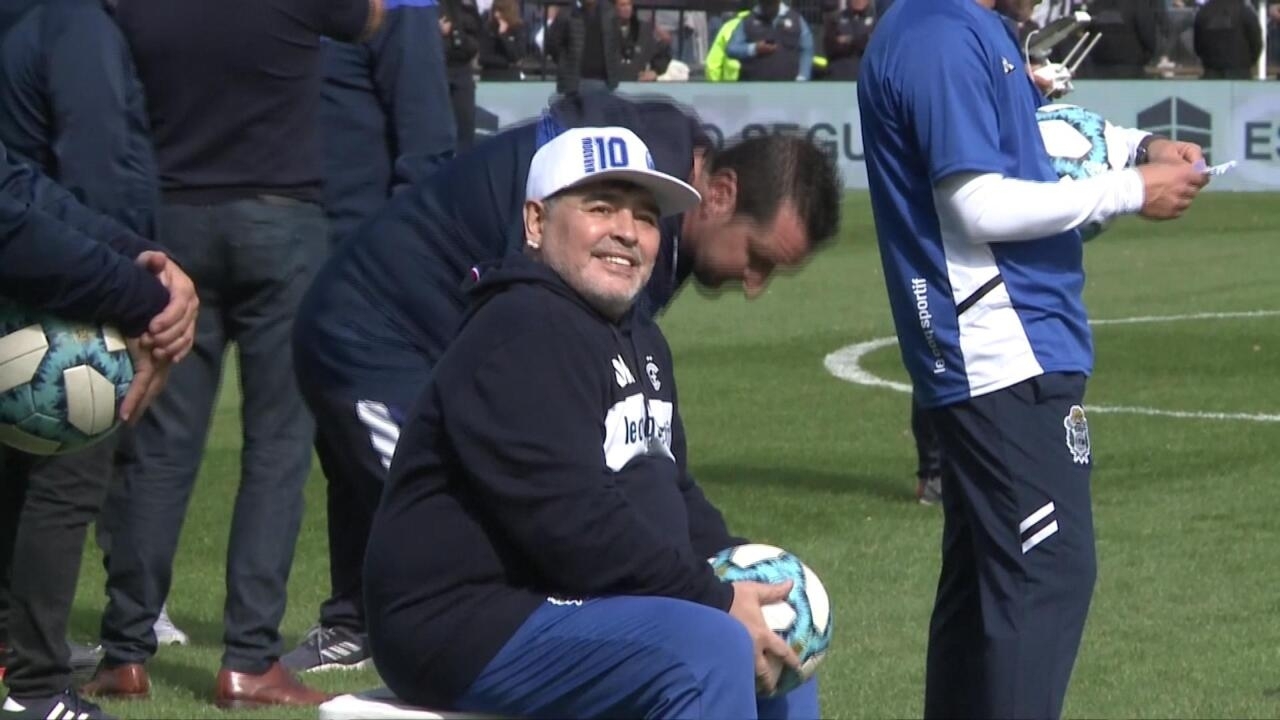 Football legend Diego Maradona passed away on Wednesday. He leaves behind the memory of an exceptional player, with a sulphurous reputation. How will it have marked the African continent? We discuss it with our guest, the former Cameroonian international Joseph-Antoine Bell, and leave for a round-up of reactions in Senegal, the Ivory Coast and Cameroon.

It is on Wednesday that the ultimatum launched by Prime Minister Abiy Ahmed to the Tigrayan rebels ends. This 72-hour ultimatum, rejected out of hand by the separatists, is supposed to be followed by a final assault on Mekele, the capital of the rebel region. Update with our correspondent in Addis Ababa Maria Gerth-Niculescu.

Less than four months before the presidential election in the Republic of Congo, the government is launching a political consultation with opposition actors in the city of Madingou, after an eventful referendum in 2015 and a presidential election marked by contestation and violence in 2016.

The fed up with school nurses, who no longer have the means to support young people in difficulty