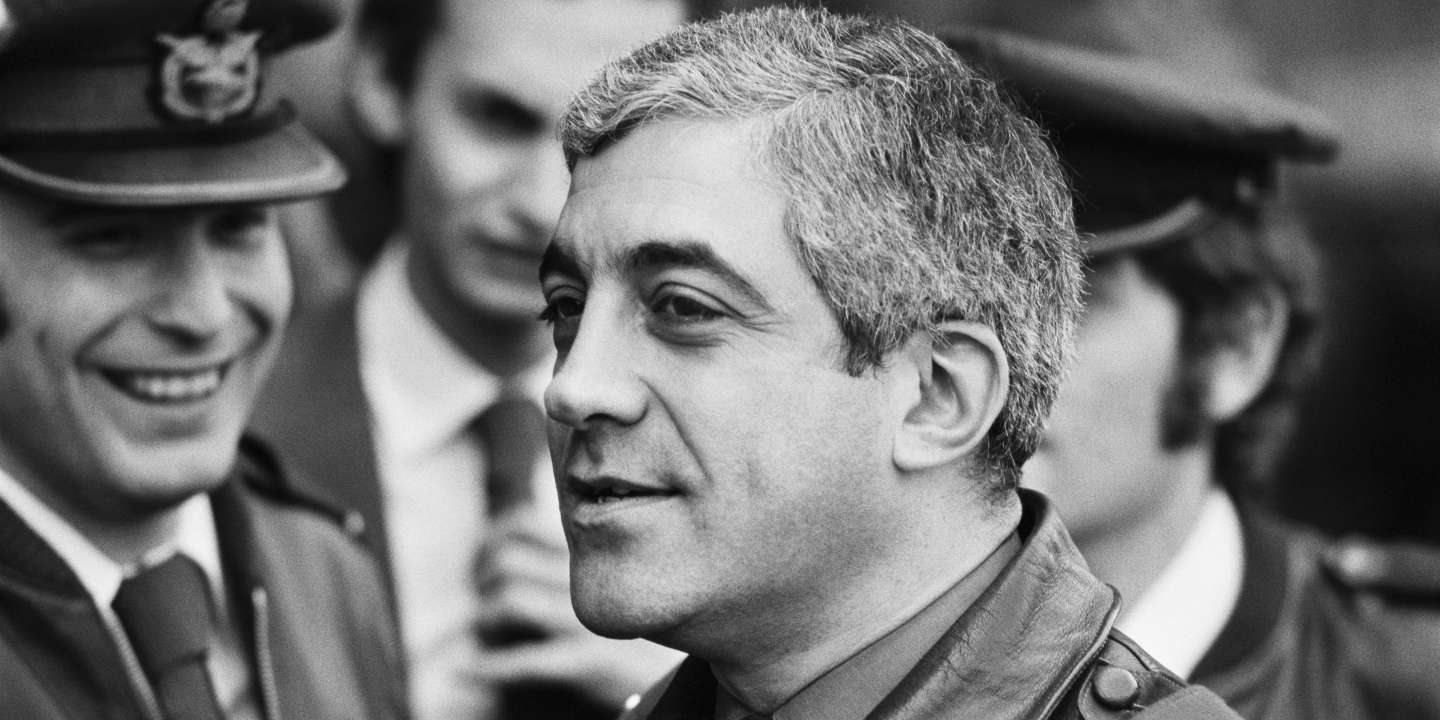 In his youth, Otelo wanted to be an actor. He was the principal on the main stage of the Portuguese revolution, known as the “carnations”, in April 1974. A revolution of which he was the strategist and which made of him, first a hero, then a martyr. The one who dragged behind him the jubilant crowds – the starving peasants of the Alentejo region, the insurgent workers of the industrial belt of Lisbon, the young soldiers and captains who suddenly discovered the taste for freedom – died on the 25th. July, at 84, in Lisbon.

Fidel Castro received him in Havana with great pomp. François Mitterrand, Willy Brandt and so many other European political leaders did not hide their curiosity, but also their sympathy for the man whose attitudes thwarted common sense in matters of democracy and dictatorship.

Read also: Forty years after the “carnation revolution”, the bitterness of the soldiers

Her athletic appearance, her eternally smiling face, her precociously bleached hair have been fixed by countless photographers. His name made headlines in newspapers around the world. Unpredictable, Otelo accumulated shattering declarations. Sometimes he threatens to fill the arenas of Campo-Pequeno with reactionaries; sometimes he asserts his social democratic convictions; sometimes he is suspected to be close to the Socialist Party; sometimes it is considered as the objective ally of the Portuguese Communist Party. To tell the truth, the political labels stuck badly on him.

Passion for the theater

Born August 31, 1936, in Lourenço Marques (now Maputo) in Mozambique, where his father was a PTT official, Otelo Nuno Romao Saraiva de Carvalho received a typically petty-bourgeois education. “In my youth, I never had financial difficulties”, he admits in his book dawn in april (“The April Dawn”, ed. Livraria Bertrand, untranslated) published in 1977, where he tells all the details of the military operation which was to lead to the disappearance of the Salazar regime and of the President of the Council of Ministers , Marcelo Caetano.

His passion for the theater manifested itself at the age of 19: having completed his high school studies, he asked for permission to go to New York, where he planned to enroll at the Actors Studio. Scandal in the family and categorical refusal. Under pressure from his grandfather, he then agreed to enter the Army School. “I didn’t feel particularly motivated for the career in arms. But the alternative, that is to say any university, interested me even less ”, he explained. Lieutenant in 1963 and captain in 1965, Otelo fought in the colonial war, first in Angola, then in Guinea, where he participated in the creation of the Captain’s Movement in 1973.

You have 63.61% of this article to read. The rest is for subscribers only.