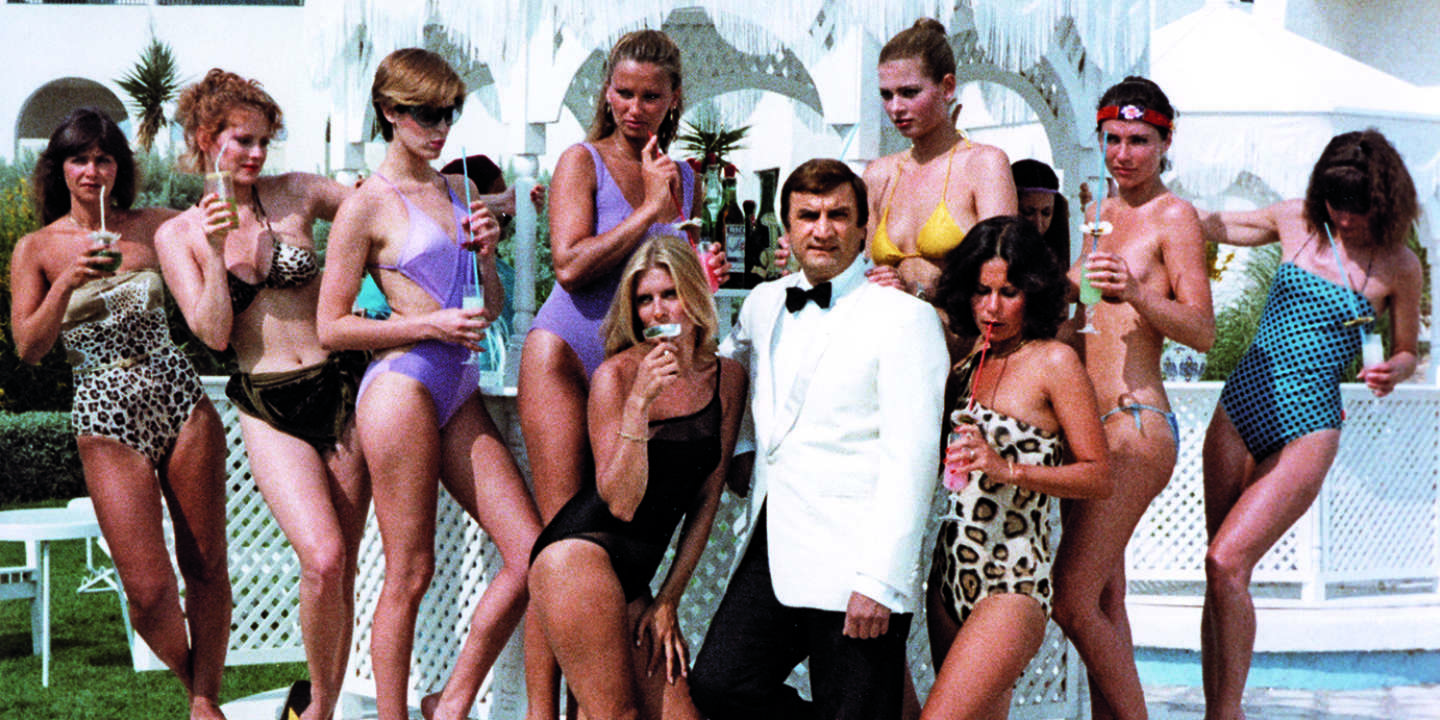 Director of cult films with nanar trends, such as More beautiful than me you die, with Aldo Maccione, a big box office success in the 1980s, Philippe Clair died on Saturday November 28, at the age of 90. “We inform you of the disappearance yesterday [samedi] by Philippe Clair, producer, author, director and actor of many popular 80s comedy films ”, announced on Sunday his lawyer, Me Gérald Bigle, in a press release, at the request of the family of the deceased.

Le guide en folie, with Alice Sapritch, The Great Java, with the Charlots, Rodriguez in the land of merguez, More beautiful than me you die, If you go to Rio … you die, with the Italian mechanical roller Aldo Maccione, or Where did you get in? We didn’t see you go out with the American star Jerry Lewis… So many films by Philippe Clair, which marked the years 1970-1980 and the genre of girls.

“If he was not the most prolific of the French directors of comic nanars, his name remains, as much as those of Max Pécas or Richard Balducci, a symbol of the great era of fat laughter”, says the specialized site Nanarland, which qualifies it as “King of the comic couscous-merguez”.

His duet with Aldo Maccione at the top

Actor first, born Prosper Bensoussan in 1930 in Morocco, Philippe Clair trained in Paris, during René Simon, who found his pseudonym. He went on to direct in 1964 with Clicks and slaps, a comedy with Annie Girardot.

After a break he returned to directing in the 1970s with The Great Java, where he introduced the troop of Charlots, before meeting Aldo Maccione with whom he would collaborate on numerous occasions. The duo will reach absurd and box office heights, with More beautiful than me, you die, favorite film of a certain Zinédine Zidane, 3 million admissions in 1982.

After The extraordinary adventure of an unusual dad ” (1989), son 16e film and the only one with a dramatic tone, Philippe Clair stops directing. The film was «Un bide» who broke him in the film industry, he confided years later.

In 2018, he published a book of interviews, in which he looked back on his career and the contempt of part of the criticism against him. A petition started by a fan circulated online in 2019 for its films to be released on DVD. Philippe Clair is the father of comedian Esteban, also known on stage as David Boring, in the group Naive New Beaters.