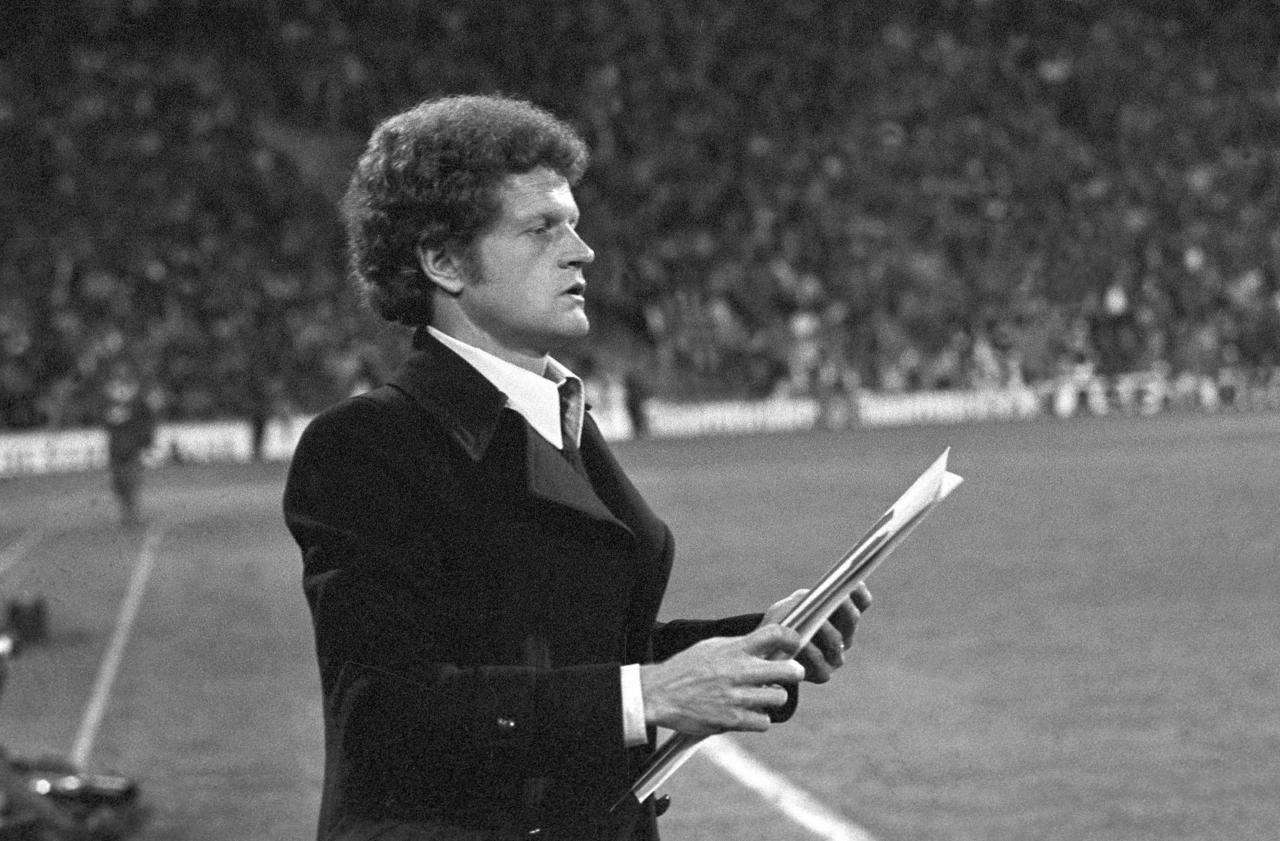 The Sphinx has found its eternal silence and it is as if a black veil has just obscured the green of our memories. Robert Herbin, the legendary coach of AS Saint-Etienne in the 1970s, died at the age of 81 at the CHU de Saint-Etienne, victim of serious heart and respiratory problems.

Stingy with words and outpourings in public, Herbin would probably have preferred that we content ourselves, without dragging the slightest feeling, to coldly display his record to sum it up. Nine French champion titles and six French Cups as player then coach.

Without forgetting the final of the Champion Clubs’ Cup, on May 12, 1976 lost 1-0 to Bayern Munich in Glasgow with the famous square posts, which prevented the ball from entering the net several times.

At a time when French football was a little bit of Europe, the Saint-Etienne epic marked the spirits with a green iron. Even if it resonates today like that of brave losers, in French football where we did not yet know that the trophies were not only reserved for others, green fever took hold of France.

It was the start of a revival. The cornerstone of a building that would later see Platini, Zidane, Euro 84 or Mondial 98 emerge. To build, you needed a gifted architect. It was Herbin.

The heyday at Hampden Park in 1976

Originally from Nice, he was first noticed by Saint-Etienne where the technique and the slaughter of this defensive midfield enabled him to become one of the best players in ASSE and to play 23 games in Blue.

In 1972, his mentor, Albert Batteux, left the club. At 33, it is to him that its president, Roger Rocher, entrusts the reins of the club. Herbin will then rely on the Forézien training center where Rocheteau, Bathenay, Lopez, Janvion and Santini were especially active.

In a few years, as the city plunged into a mining and industrial crisis from which it would never really recover, Herbin was going to raise the eyes to the sky to a Stéphanois public who went down in the mines.

His team was like the city. Poor but combative. Les Verts d’Herbin could only sublimate themselves to make Geoffroy-Guichard forget the rise in unemployment, the agony of the mine or of Manufrance. In this breeding ground for disillusionment and deindustrialization, Herbin built a team that would win everything.

The titles, the hearts of the region then of France. To the point, even today, of existing through a haunting refrain which has crossed time and passed transistors in Mp3 format: Who is the strongest? Obviously, it was Les Verts d’Herbin.

The climax was therefore the European final of 1976, its square posts on the grounds of Hampden Park in Glasgow where two green strikes were crushed and where the regrets of an entire country are still felt today.

The love story, to become a good novel, could only end badly. That of Herbin and the Greens shattered a few years later on the club’s slush fund case. Those who had loved each other so much and had won so much tore themselves apart for power.

The Druid ended up fleeing the Cauldron

Herbin did not escape the disaster, chose a side and lost like all the others. Evicted from the Greens in 1983, he signed, wounded in his pride, with the Lyonnais rival. Four years later, he returned to the Saint-Etienne bench. But this new passage brought him nothing. Except the certainty that old lovers should not always give their couple a second chance. They just risk tainting their memories of years of ecstasy.

A little weary of a football where he no longer recognized himself and after a stint at the Red Star then a final helping hand with ASSE coach Pierre Repellini in 1998, Herbin settled permanently on the heights of the city .

Descending regularly then less often to the stadium on match nights, he gradually isolated himself. Without bitterness. Just by character. Because a concerto by his favorite composer, Gustav Mahler, or the company of his dogs touched him more than invoking the memory of his green years.

The old druid was fleeing from his cauldron. He leaves when Geoffroy-Guichard, like all the French precincts, is in forced rest. The idea would not have displeased him. Leave on a last silence.