Death of the actor and director, Marcel Maréchal

The actor and director, Marcel Maréchal, former director of the Théâtre du Rond-Point, Paris, and founder of La Criée, Théâtre national de Marseille, has died at the age of 83 years, announced Friday his son.

“My father died that night with him in Paris as a result of pulmonary fibrosis. He was 83 years old,” said his son, Mathias, also a comedian.

Stage director, actor and writer, Marcel Maréchal was born in 1937. Founder of the théâtre du Cothurne in Lyon, it had been the start of many artists, including Peter and Catherine Arditi, Maurice Bénichou, or Bernard Ballet.

After Lyon, where he led the Theatre of the Eighth, he went to Marseilles, where he was appointed head of the Théâtre du Gymnase. In 1981, with Francis Bourgeat, he founded La Criée, Théâtre national de Marseille. Fourteen years after, still with François Bourgeat, he became director of the Théâtre du Rond-Point, until in 2001 before taking the head of the Tréteaux de France (until 2011).

It was also comes to adaptations of classics such as The Three Musketeers Alexandre Dumas, or Captain Fracasse Théophile Gautier.

As a director, Marcel Maréchal has been constantly alternating creation of classic and modern texts. He put Alone and Opera of the world Jacques Audiberti, Badadesques Jean Vauthier, Cripure Louis Guilloux, or the great texts of Musset, and Molière.

Marcel Maréchal has also played for the cinema, and in Fanfan Alexander Garden in 1993 and the tv series Navarro and Nestor Burma.

The setbacks come now to the stock markets? 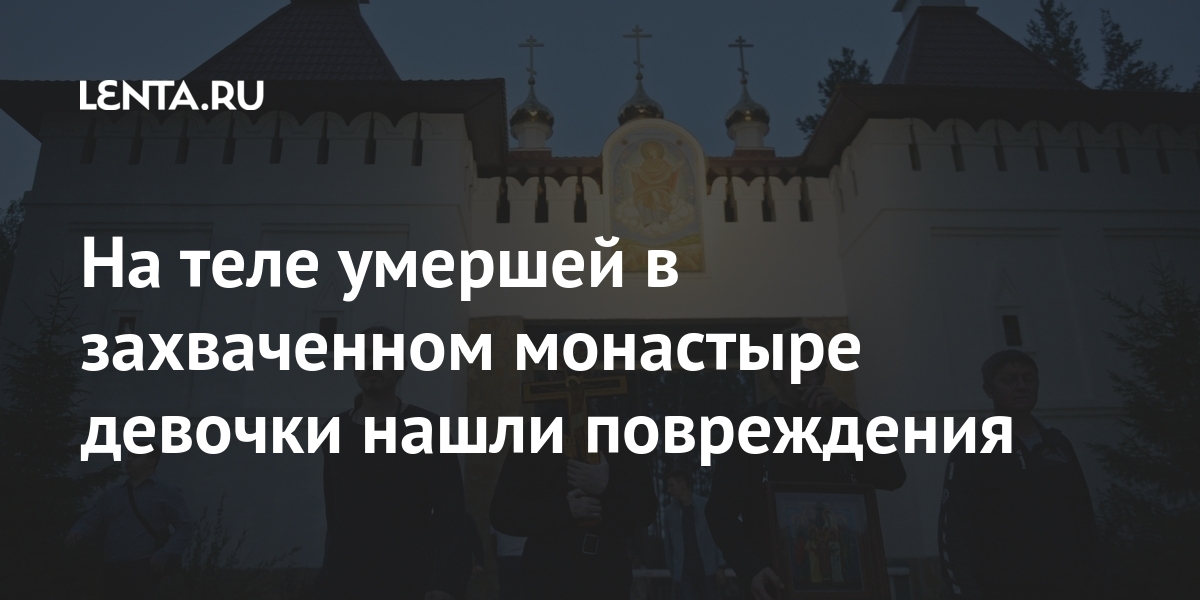