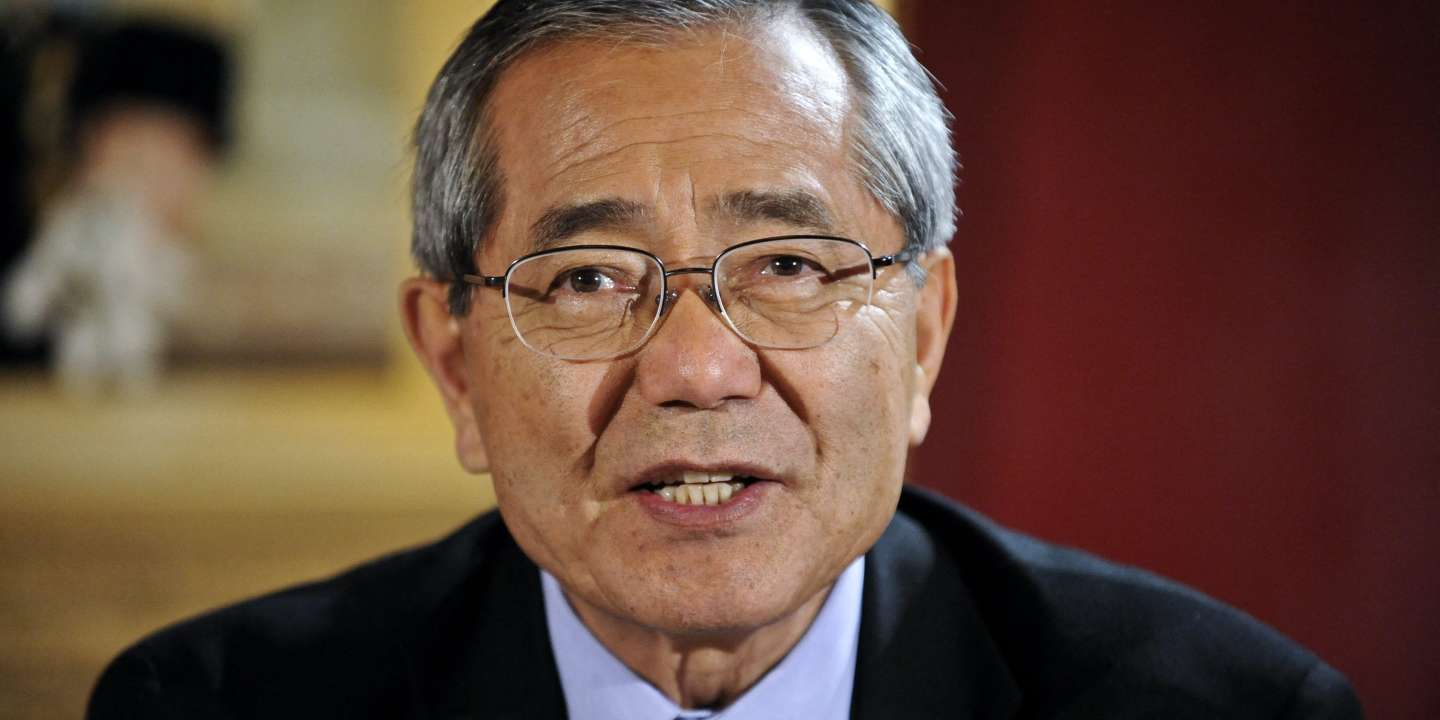 With his compatriot Akira Suzuki and the American Richard Heck, he was co-recipient in 2010 of the Nobel Prize in chemistry for their work on organic synthesis: the Japanese Ei-ichi Negishi died in Indianapolis, Sunday June 6, announced Friday June 11 Purdue University, Indiana, where he taught. Mr. Negishi was 85 years old. His family plans to have his body repatriated to Japan next year, according to Purdue University.

#PurdueUniversity chemist Ei-ichi Negishi, who won a Nobel Prize in Chemistry for his work in creating a method to… https://t.co/AXFobbSglA

Along with Akira Suzuki and Richard Heck, they were awarded the Nobel for creating one of the most sophisticated tools in chemistry, paving the way for cancer treatments and revolutionary electronics and plastics.

Their discoveries allow hundreds of scientists to synthesize many substances found in nature across the world, from the Italian seas to the oceans of the Philippines or the Indonesian jungle of Borneo, according to the Nobel committee.

Mr. Negishi had compared their work to a game with “Legos (which) can be put together to make things of all shapes, sizes or colors”, notes the statement from Purdue.

“The world has lost a tall and charming man, someone who made a difference in people’s lives as a scientist and as a human being”, noted Purdue chairman Mitch Daniels. “We are saddened by his passing, but grateful for his discoveries, which changed the world”, he adds.

Arrived in the United States in 1960

Born in 1935 in China, in Hsinking, capital of the puppet state of Manchoukuo during the Japanese occupation of Manchuria, Professor Negishi had grown up in Japan, where he had completed his secondary education, before joining a chemical company. and pharmaceuticals, Teijin. But he quickly realized that to make top-flight chemistry he had to go to the United States. “Which were at the time a dominant country” in scientific research.

Mr. Negishi arrived in the United States in 1960 to study at the University of Philadelphia, where he obtained his doctorate in 1963. In 1979, he was appointed professor at Purdue University, where he was subsequently became professor emeritus.

It was by rubbing shoulders with several laureates of the prestigious prize that he had acquired the certainty that the Nobel “Is not just a fiction”. “It’s a reality and, theoretically, anyone can receive it, even me”, he added.