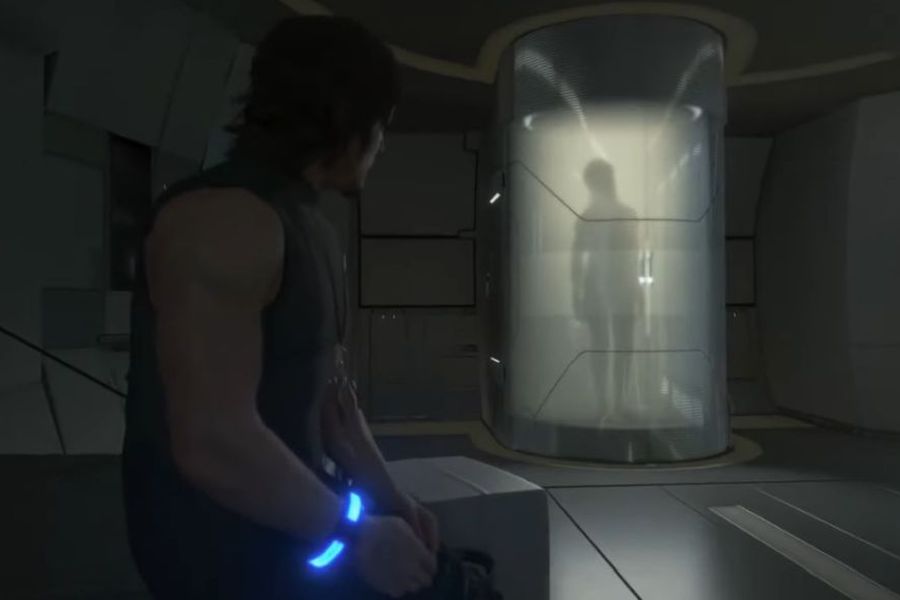 Death Stranding: Director’s Cut is out now, and players are finding in this version of Hideo Kojima’s game, an easter egg related to PT, the long-remembered playable teaser from the canceled game, Silent Hills.

PT while it was available caught the attention of all players, while once retired it became a true legend, cAs one of the best horror experiences in recent years.

In the Death Stranding scene, Sam Porter, the character played by Norman Reedus, who also starred in PT, can be seen resting on the bases of Death Stranding. when a silhouette appears in the shower, immediately reminiscent of Lisa’s ghost from the playable teaser. The scene culminates with a jump-scare and with Sam waking up since it was all a nightmare.

It should be mentioned that at the moment this is just a nod to the canceled game that Kojima was working on in his last years at Konami.