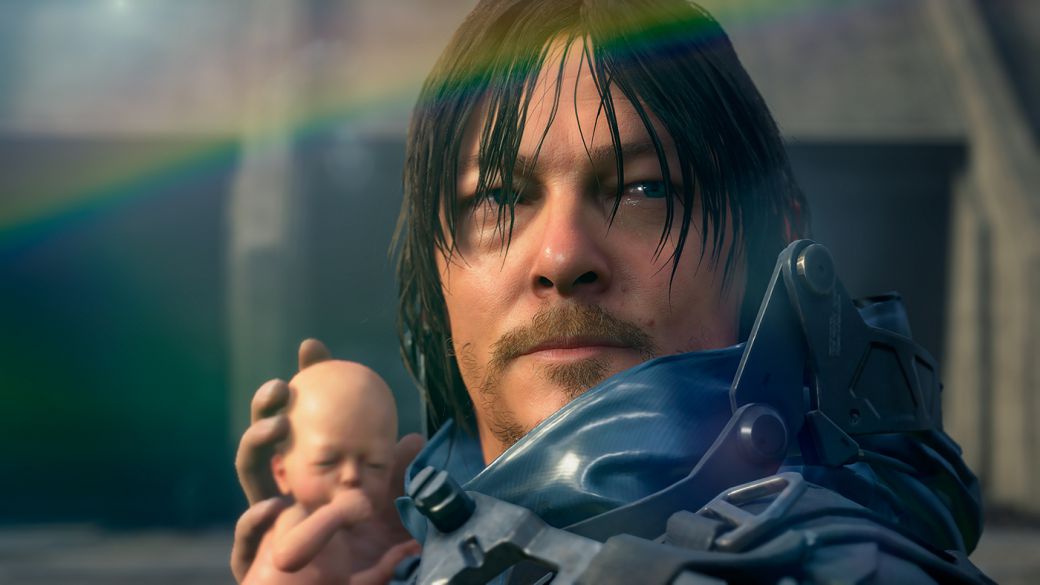 Death Stranding Director’s Cut, the final version of the latest of Kojima Productions, It seems that it hides more surprises than we thought. So much so, that a Twitter user has shared a discovery (via Games Radar) most surprising in the form of easter egg or easter egg that could well be related to another product out of the creative mind by Hideo Kojima: the terrifying and unsettling P.T. And it is that the Japanese videogame designer usually relates many of his works through hidden references in their titles; and now it seems that he has done it again with Death Stranding.

Spoilers notice from the next paragraph

PT is remembered as one of the projects by way of playable teaser most celebrated in recent years, a concept demo of what a new Silent Hill and that became one of the most intense horror experiences in video game history. Now a Twitter user appears to have found a direct reference to PT and form the easter egg.

So much so, that in the scene shared on YouTube, we can see the actor’s character Norman Reedus (which, remember, also participated in PT), Sam Porter, enjoying a placid stay in his Death Strandig habit capsule. Suddenly, inside the shower a haunting silhouette reminiscent of Lisa’s ghost, both in appearance and in spasm-like movements.

As Sam approached, suddenly a jump scare reminiscent of the animation in which Lisa traps the player in the claustrophobic “L” -shaped corridor, albeit looking more similar to the entities from Death Stranding. Be that as it may, it seems as if Kojima has paid tribute to his remembered demo teaser in the Death Stranding universe. After this scene, Sam wakes up from what appears to have been just a nightmare…