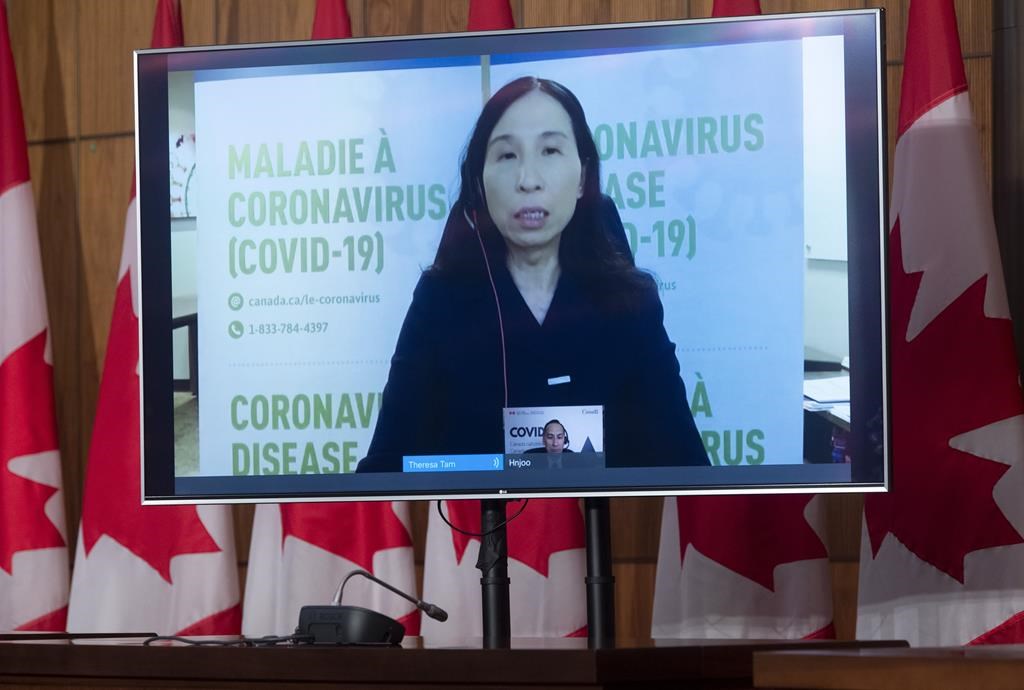 OTTAWA — Three other cases of monkeypox have been confirmed in Quebec, for a total of five as of Friday.

This is what the Ministry of Health said on Twitter.

This week, authorities in the state of Massachusetts reported a case of monkeypox in a man who had stayed in Montreal.

Among other possible cases yet to be confirmed across the country, Dr. Tam said several contacts in British Columbia are being closely monitored.

“We don’t really know the extent of the spread that has occurred in Canada,” she said, adding that she expects more cases to be confirmed on Friday or the following days. .

Currently, all cases of this disease, whose symptoms include pustules and fever, are validated at the National Microbiology Laboratory in Winnipeg.

Discussions are underway among the lab network across the country to see how to increase diagnostic capacity in other locations, Dr. Tam said.

Deputy Public Health Officer of Canada Dr. Howard Njoo raised the possibility that larger provinces and those with better technological capabilities may be prioritized, initially, although it is too early to say. which ones.

“It’s really a technical discussion with our (national) lab and the provincial and territorial labs. (…) It is a work that will continue in the coming days and weeks,” he argued.

He underlined the importance, at the present time, of educating the population and health professionals about the symptoms so that sample checks can be made when necessary.

As to whether smallpox vaccines will be used against monkeypox, Dr. Njoo did not elaborate except to say that the issue is being discussed with Quebec counterparts.

“At the moment, we have a few doses (in the bank) and we are always ready,” he said, adding that it is too early to determine supply needs.

Dr. Tam noted that discussions on the subject are taking place with all provinces, as well as internationally.

“Essentially, there haven’t been any clinical trials of these vaccines against monkeypox to speak of, but I think based on what we know so far, they can be used,” a- she pointed out, indicating that a particular vaccine would be more appropriate than the others.

Dr. Njoo also insisted on the major efforts to be made to update the guidelines for the use of this vaccine according to the new possible context of use.

A vehicle owner thwarts the theft of his car in a commando operation in Riyadh, and the thief is severely injured • Al-Marsad Newspaper

The ECOWAS Commission receives the delegation of the World Bank which supports its implementation – LACTUACHO.COM