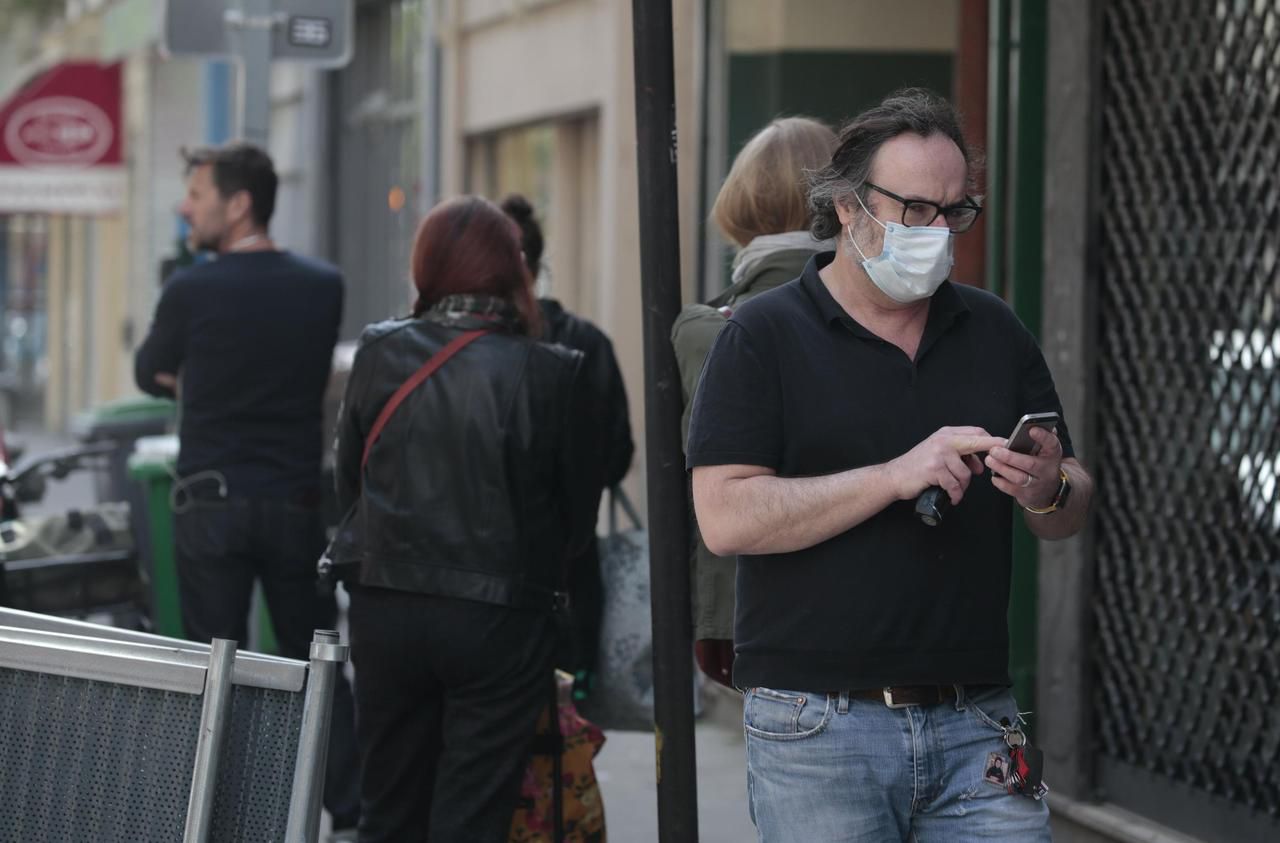 It is one of the tools on which the government is using to avoid a second epidemic wave in the Covid-19 crisis, once deconfinement has started, from May 11. The StopCovid smartphone application, under development under the aegis of the National Research Institute for Digital Science and Technology (Inria), should make it possible to identify and alert people who have been in contact with a diagnosed person positive for coronavirus.

Being ready for May 11 is a “challenge”, in the words of the Secretary of State for Digital Cédric O, both the deployment of this system on which a consortium of ten private companies is working (CapGemini, Dassault Systèmes , Orange…) is full of technical pitfalls. But also and above all because StopCovid raises ethical questions.

Apple remains to be convinced

Some technical locks still jumped. Like the one preventing Bluetooth, the wireless system used to detect another user nearby, to calculate distances. “In order to calibrate the system, epidemiologists only have to assess the best detection distance and the minimum contact time,” says the firm of Cédric O.

However, a large black dot remains and could, if not resolved quickly, compromise the effectiveness of the application. Apple refuses to see Bluetooth permanently activated on its iPhone so as not to degrade the capacity of the batteries. If the Californian giant does not change its doctrine, the application will only have very limited utility on the brand’s smartphones, i.e. almost 20% of devices in France.

The system also comes up against the reluctance of the National Commission for Data Protection (Cnil), and even frank hostility. The government can assure that the use of StopCovid will be “voluntary, anonymous, transparent and temporary”, critics are raining.

See Also:  Oxygen on Earth has an expiration date

“Downloading StopCovid to your phone would mean that you would volunteer to use it. But is it free and informed consent? also worries Malik Salemkour, president of the League for Human Rights. Social and management pressure, the stigmatization of refractory workers, perhaps also because we will not have access to this or that service if we do not have the application, risk forcing a large number of us to install it. “

“Who says tracing application says access to data to know if the person is really contaminated, and, above all, who decrees that it is? A medical authority? The person himself? Everyone on their phone? Asks Fred Raynal, CEO and founder of Quarkslab, a company specializing in security research.

Whether or not citizens join is also one of the questions that remain unanswered, and experiences already carried out abroad are not encouraging. The TraceTogether application, launched on March 20 in Singapore, only convinced 20% of the country’s citizens. The failure is even more glaring in Austria, where only 2 to 3% of people have signed up to the application launched by the Austrian Red Cross.