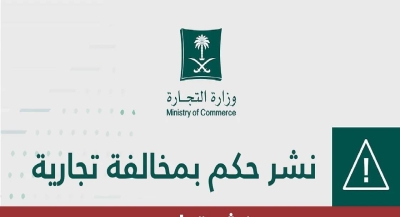 Al-Marsad newspaper: The Ministry of Commerce denounced the citizen Laila Abed Awad Al-Rifai, owner of a gas station in Mecca, after a court ruling was issued convicting her of violating the anti-commercial fraud system.

It was found that its facility was involved in selling adulterated fuel, which did not conform to specifications and standards, as the results of calibration of the pumps showed the presence of a mixture of 95 gasoline.

The Ministry published a summary of the judicial ruling issued by the Criminal Court in Makkah Al-Mukarramah, which included the imposition of a fine and defamation by publishing the ruling in two newspapers at the expense of the violator.

Line no. 5: a Michigan judge agrees with Enbridge