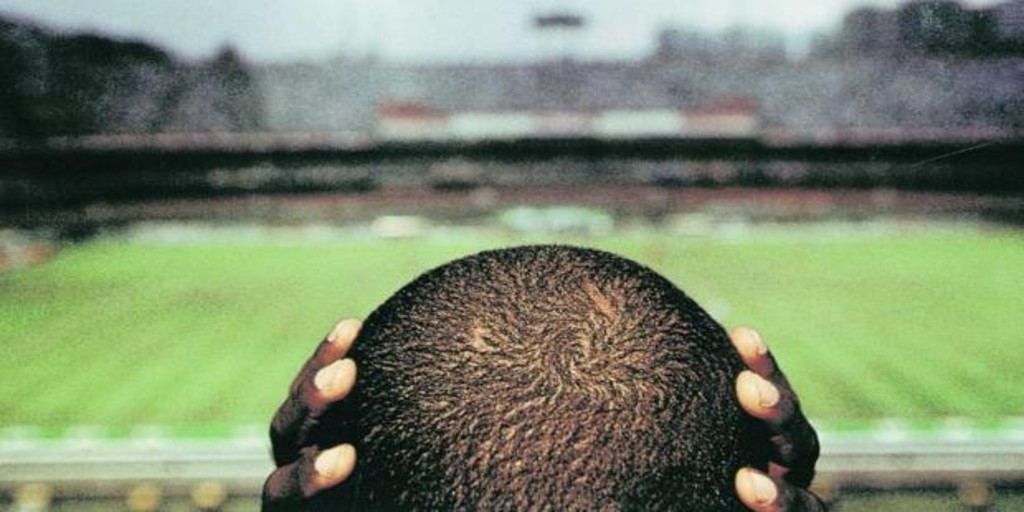 “Our study shows that poor results from the local professional soccer team coincided with more heart attacks in male fans. The findings suggest that the mental and emotional stress of defeat can lead to cardiac events, “explains study author Lukasz Kuzma of Bialystok Medical University, Poland.

The study examined the connection between the performance of the Jagiellonia Bialystok football team and hospitalizations for acute coronary syndromes. The club is known for its large group of fans (an average of 17,174 per game in the 2016/17 season), who identify very enthusiastically with their team.

The study involved 10,529 patients with acute coronary syndromes (myocardial infarction and unstable angina) admitted to the Clinical Hospital of Bialystok Medical University between 2007 and 2018. The mean age of the patients was 66.6 years and 62 percent were men.

There was a 27% increase in hospitalizations of men for acute coronary syndromes. No association found in women

The team played 451 national and European matches during the study period. The day after the team lost a home game, there was a 27 percent increase in men’s hospitalizations for acute coronary syndromes. No association was found in women.

“Strong emotions can induce heart attacks and our study indicates that losing a game at home can affect fans. Fans, particularly men with unhealthy lifestyles, should exercise regularly and avoid tobacco and excessive alcohol consumption. These steps are the key to supporting your favorite team as long as you want without harming your own health, “concludes Kuzma. .