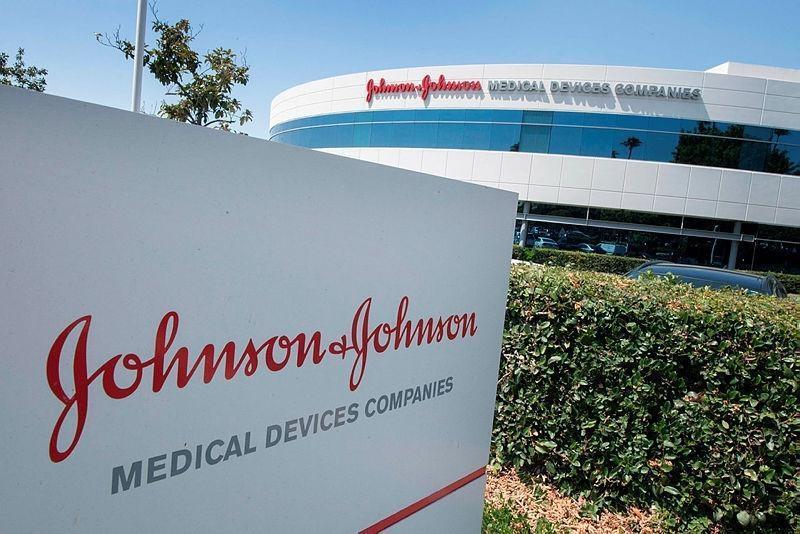 The subject is delicate to tackle but painful and very concrete: South Africans have decided to sue pharmaceutical multinationals for terrible damage caused by vaginal prostheses.

Suzette Roodt, 57, was relieved to be able to afford a synthetic implant to treat her incontinence thanks to a new job. But as soon as she left the hospital, she understood that ” something was wrong “. The mesh was faulty and hardened in her body, causing complete bladder obstruction, lesions and chronic pain.

Six years later, this 57-year-old woman, now unemployed and attached to a catheter, recently joined a dozen other South Africans who are suing the Danish group Coloplast and Ethicon, a subsidiary of the American group. Johnson & Johnson, for injuries suffered by these implants recommended in cases of organ descent and incontinence.

These implants, in the form of a mesh, are supposed to function as a kind of interior scaffolding. ” We were never told about other options or the risks involved », Says Mrs Roodt to the AFP. « I suffered permanent damage ”.

« We have been contacted by many women implanted with devices that we believe to be faulty manufactured by these two companies. », Explains Zain Lundell, expert in this type of business.

Companies are also accused of having skimped on performance tests and not having communicated the risks associated with their use.

If successful, this complaint could lay the groundwork for compensation claims for hundreds of other South African women. Johnson & Johnson has already lost similar claims in Australia, the UK and the US.

Prostheses banned in the United States

In the United States, these prostheses have been classified as “ high risk »In 2016 and then banned in 2019. Complications occur in 15 to 25% of women, according to a study by BioMed Research International.

But not in South Africa, where none of this information was shared with Chantell Bothma, 41, when she suffered organ descent after giving birth. The implant sheared into her flesh so much that she had to undergo a hysterectomy four years later to remove it.

And “ these things are still on the market », She wonders.

Ethicon, contacted by AFP, recalls that these implants have ” contributed to improving the quality of life of millions of women ” but said ” empathize with those who have experienced complications “. Coloplast did not respond to requests for comment.