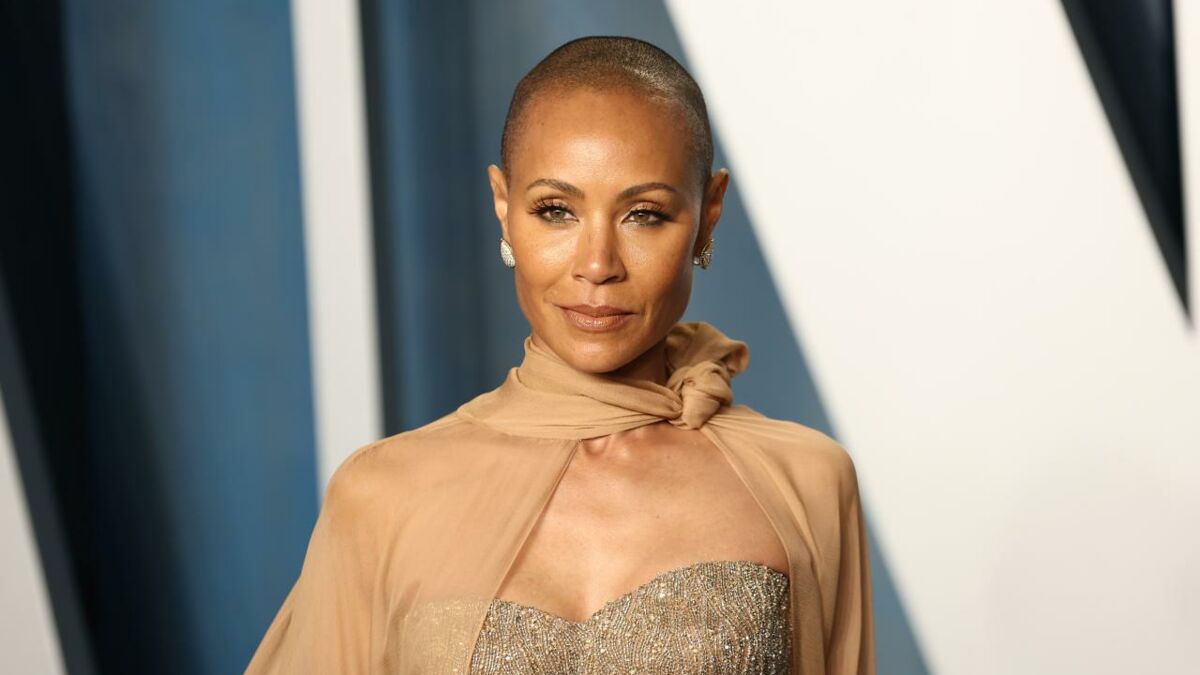 Alopecia refers to baldness or hair loss. Men are most commonly affected, but some women also suffer from alopecia. This also applies to American actress Jada Pinkett Smith, wife of Will Smith. But what is this disease? What are the causes and is there a treatment?

The normal growth cycle of a hair consists of three different phases. It lasts between two and five years. The first phase, called the anagen phase, is the growth phase of the hair. It is the longest phase and extends over several years.

In the catagen phase, which only lasts about three weeks, hair stops growing. The last phase is the telogen phase. It ends when the hair falls out and the hair cycle starts again.

In alopecia, the anagen phase is significantly shortened. The hair grows less long and falls out more often. This leads to bald spots on the head, especially on the temples, and/or a tonsure.

The most important factor in the development of alopecia is heredity. Because men or women who have a family member with hair loss have a higher risk of being affected themselves. Certain genes are said to be involved in the inheritance of what is known as androgenetic alopecia.

High levels of stress can also play a role in the intensity or onset of hair loss. Likewise, there are other causes associated with alopecia such as :

In women, iron deficiency caused by heavy menstrual periods or multiple pregnancies can lead to hair loss. This is also the case with certain diseases that lead to an excessive release of male hormones.

Treatment of alopecia: how to fight hair loss?

In order to treat alopecia effectively, it is first important to identify the causes of the hair loss. Treatment is not always necessary, especially in the case of temporary hair loss.

Medications can help slow hair loss and stimulate hair growth without restoring the original head of hair. This applies to minoxidil in the form of a lotion and finasteride in the form of a tablet. They can be used in combination with hair supplements.

Another option is surgery. Scalp micrografts can be performed. Hair is removed and then transplanted to the bald spots. This technique is strongly discouraged for younger people, as hair loss can still develop.

In women, treatment depends on the cause of hair loss. It can aim to correct iron deficiency or to combat excess male hormones.

Translated from French by Gentside France

“You have my love”. Julie Delpy sends her support to Chris Rock.