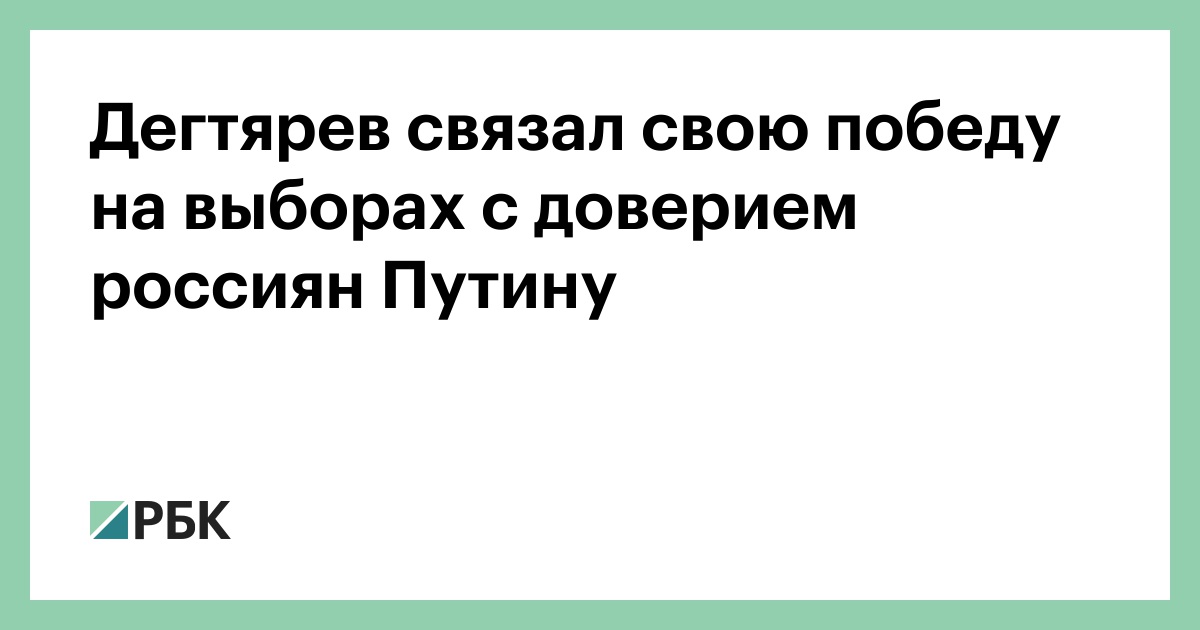 Election poster with a portrait of Mikhail Degtyarev

Mikhail Degtyarev, who won the elections for the governor of the Khabarovsk Territory, said that his high result was due to the confidence of citizens in Russian President Vladimir Putin. About it reported on the website of the regional government.

“The election results speak of confidence in Russian President Vladimir Putin, because I came to the service in the Khabarovsk Territory by his decision. This is a big credit of confidence in me personally and my team, “Degtyarev said.


Elections to the State Duma. The main thing 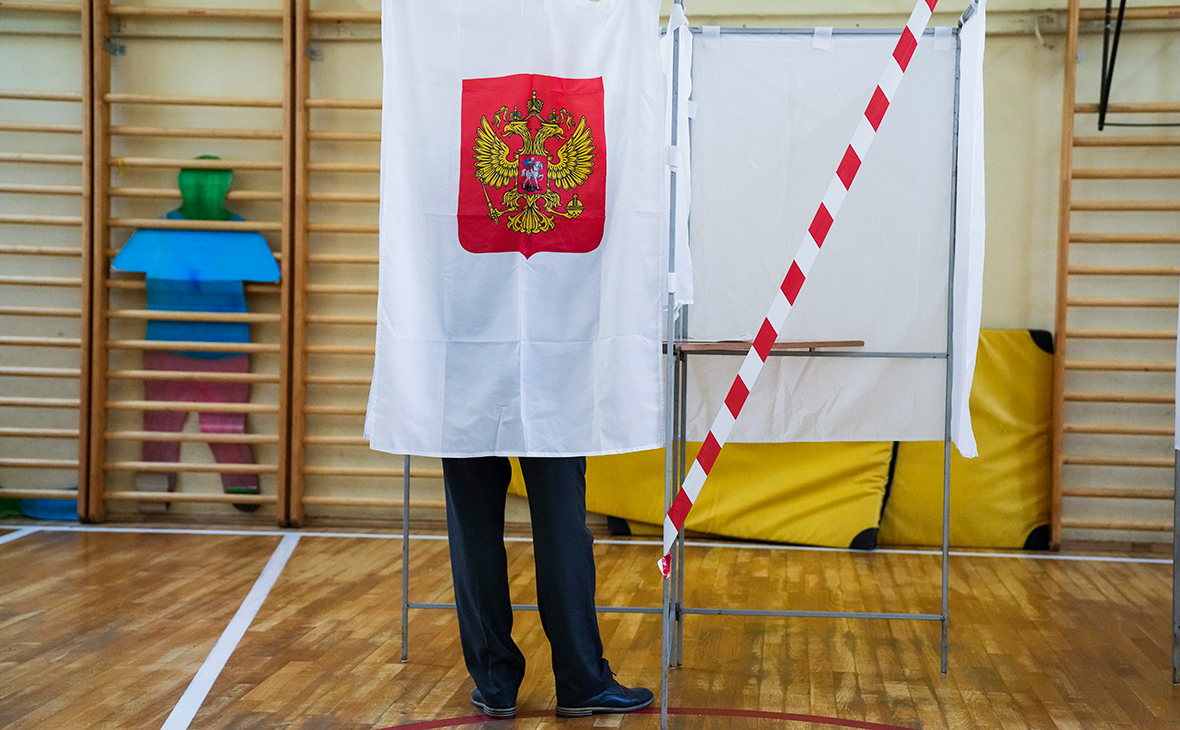 Degtyarev noted that the turnout in elections in the region is over 44% for the first time in seven years. According to him, this speaks of the high confidence of people in the institution of elections and their legitimacy.

By data CEC, Mikhail Degtyarev, after counting 100% of ballots, received 56.81% of votes. For the candidate from “Fair Russia – For the Truth” Marina Kim, 25.39% of Khabarovsk residents voted. The third was Vladimir Parfenov from the “Party of Pensioners” with a result of 10.02% of the vote. Babek Mamedov from Rodina gained 3.53%.