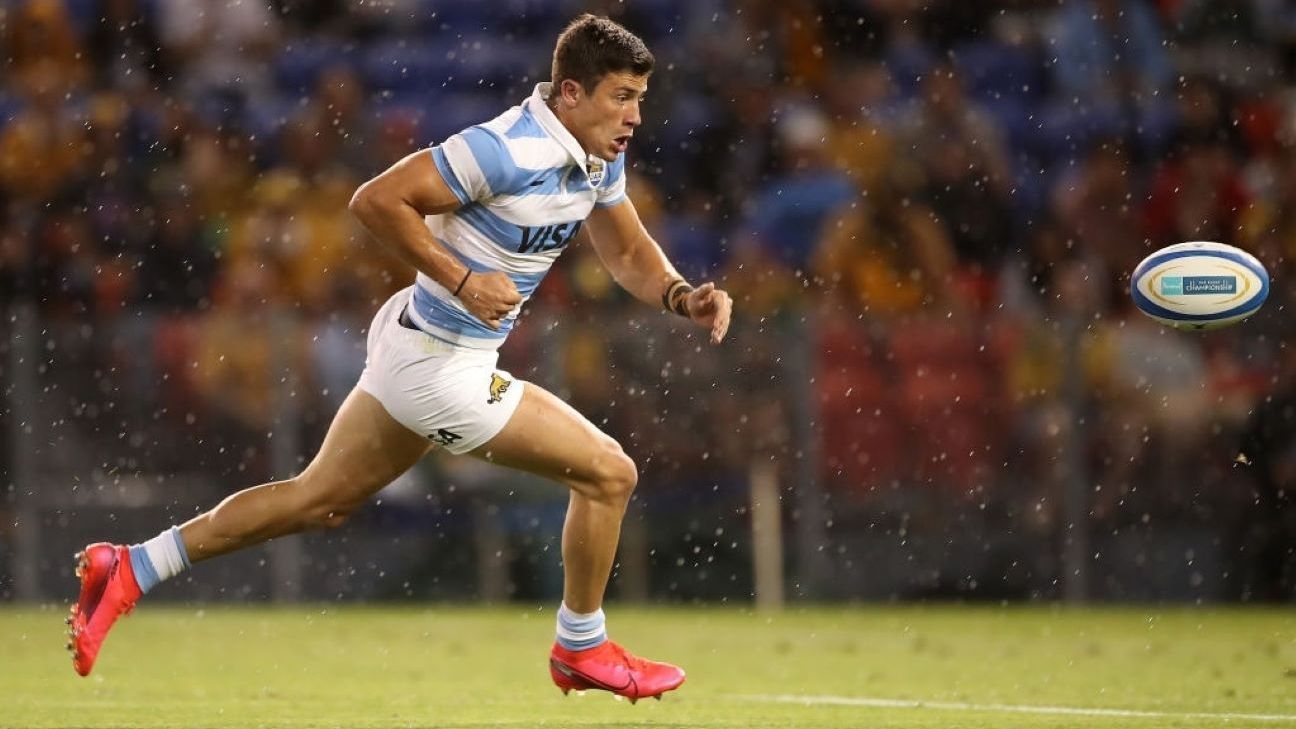 Mario Ledesma He not only has sports concerns, but even more so are the headaches generated by injuries. Three players will leave the concentration of Los Pumas in Australia to recover in their clubs.

Matias Orlando could not play until now due to pubalgia. When it seemed that the Tucuman center was recovering and made himself available to the Head Coach, the discomfort worsened and he will have to return to Newcastle to improve there.

Jerónimo de la Fuente He suffered a left adductor tear and will not be able to play any more in the entire competition. That is why he will return to Perpignan,

The same fate runs Baptist Delguy. The wing that emerged in Pucará will also fly to Perpignan to recover from the tear in the right hamstring diagnosed in the last hours.