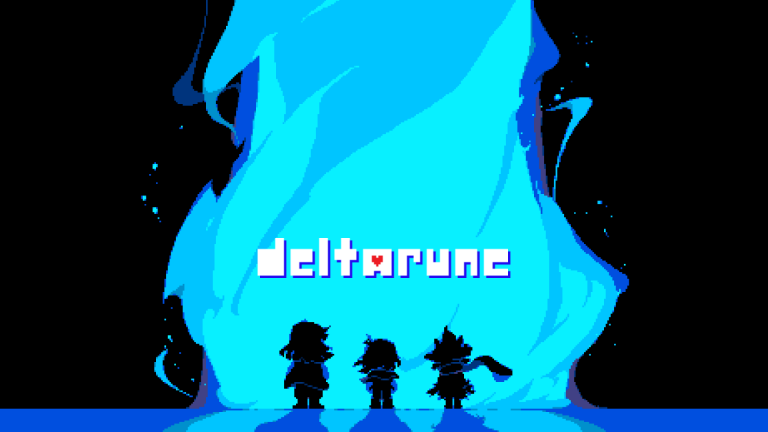 To properly mark the sixth anniversary of Undertale, its creator, Toby Fox, currently at work on Deltarune, announced the surprise release, for the weekend of September 18, of Chapter 2 of his latest creation. An availability that also rhymes with free, to the delight of fans of its video game productions.

Following the deployment of chapter 2 from Deltarune, Toby Fox has confided in particular on the future of the game which should normally be spread over a total of seven chapters. He focused on two topics: the upcoming chapters and the business model of Deltarune.

If he had, at first, made the choice to publish all the chapters of the game once they were finished, Toby Fox had to review his plans, especially because the game had not been talked about. since the launch of its first chapter on October 31, 2018. An absence that had made fans impatient and motivated his decision to deploy Chapter 2 recently. According to him, it is ” difficult for both creators and fans to go a long time without a (game) outing ». Despite everything, he plans to launch the next three chapters of the game in one and the same time.

A decision that should delight fans even if, for the moment, no exit window has been mentioned by Toby Fox. Another subject was raised instead: that of the economic model of the game. With the first two chapters, Toby Fox had made the choice of a total free: a way to allow players to reinvest the money saved to support other independent projects. However, all good things come to an end since at the time of the release of chapters 3, 4 and 5, Toby Fox plans, at the same time, to put the game on sale.

As with the release date, no details were given on the selling price of the game but the independent creator announced that Deltarune would be offered at a higher price than Undertale, displayed at € 14.99. A decision which may surprise some, nevertheless he wished to recall that ” games are normally not free Even though he enjoyed sharing his creations with players who potentially can’t afford it.

The first two chapters of Deltarune are already available on PC and Mac. For other platforms, namely PS4 and Switch, it will be necessary to be satisfied with the first chapter: the subsequent releases on these supports did not benefit from additional information recently.