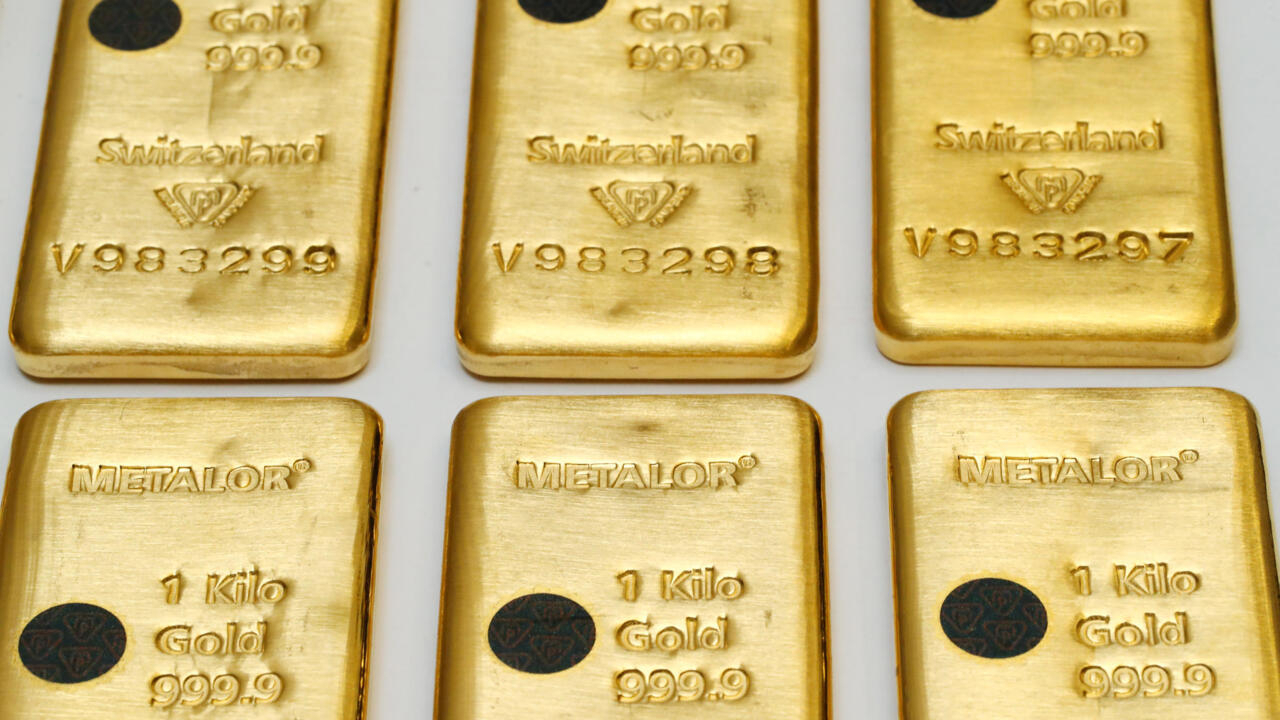 In 2020 gold shattered its record price of over $ 2,000 an ounce. Yet demand for the precious metal collapsed to its lowest level in eleven years. A real paradox.

Gold consumption fell 14% last year, observes the World Gold Council. It fell below the 4,000 tonne threshold for the first time since the financial crisis of 2009. Difficult to understand a priori, since the precious metal broke its all-time price record last August, at more than 2,000 dollars per ounce.

But the gold rush was not general. It was mainly the result of investors, worried by the Covid crisis and without any other profitable investment alternative given the low interest rates. Purchases of coins and ingots remained at nearly 900 tonnes, but above all we saw a record influx of investments in gold-backed funds, ETFs or trackers: also nearly 900 tonnes. An increase of 120% compared to last year! This is what caused the price of the yellow metal to soar.

But withdrawal of central banks

In contrast, central banks have reduced their purchases of gold by 60% to 273 tonnes. While Turkey, which has the most appetite, continued shopping, Russia stopped it in March. Germany has sold some of its gold. It must be said that the States needed to finance their savings, broken down because of the Covid.

It was also the pandemic that caused a 34% collapse in purchases of gold jewelry last year, to 1,400 tonnes, its lowest level in history. This is the biggest segment of the demand for precious metal. China and India, the world’s largest consumers, have particularly slowed down spending, because of the lockdowns that saw jewelry stores close, but also the fear of the next day, especially since gold was particularly expensive.

Finally, industrial demand for gold also fell by 7%, to 300 tonnes, due to disruptions in logistics chains, despite the larger purchases of screens, on the part of populations confined to their homes.