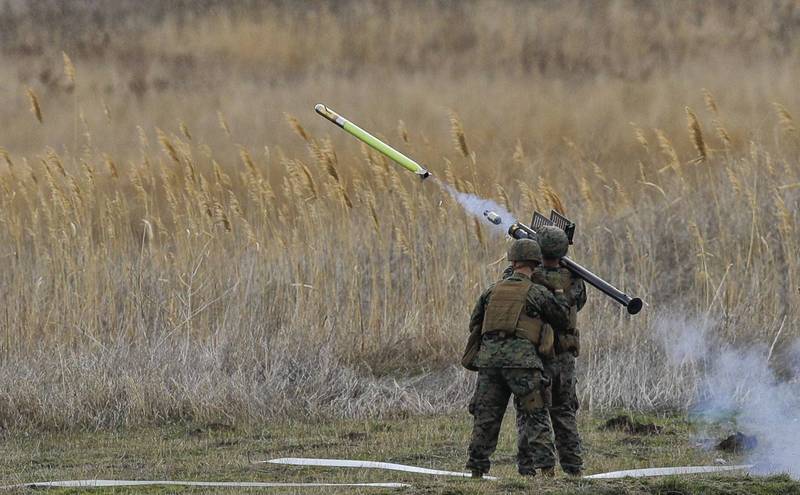 Demand for stinger missiles has surged, but U.S. inventories are already in short supply, and the capacity of local production lines is currently unable to make up for export demand. (Associated Press)

[Instant News/Comprehensive Report]The United States provided Ukraine with a large number of “Stinger” air defense missiles, which greatly strengthened Ukraine’s air defense forces and caused heavy losses to Russian air units when fighting in Ukraine. Due to the surge in demand for stinger missiles, whether the domestic stinger missile production line can meet the demand has also become a big question.

According to Reuters, U.S. government officials said that since February, the United States has shipped 1,400 stinger missiles to Ukraine, but the procurement of stinger missiles has been difficult. Jessica Maxwell, a spokeswoman for the U.S. Department of Defense, said the stinger production line was shut down in December 2020, while Raytheon won a contract to produce stinger missiles in July 2021, but it will mainly use For export, it is only produced in one factory in Arizona, and the production speed is slower.

The U.S. Department of Defense met with eight major U.S. arms dealers in mid-April to discuss the surge in demand for weapons in Eastern Europe. Raytheon CEO Greg Hayes pointed out at the meeting that restarting an ammunition production line may take half a year to a year. In addition, he also stated in the financial report meeting on the 26th that the inventory of materials used by Raytheon for the production of stinger missiles is very limited, and some parts are no longer available in the market. Raytheon needs to redesign some electronic parts, so it will take a while.

Developments in the health status of the journalist Muhammad Al-Bukiri