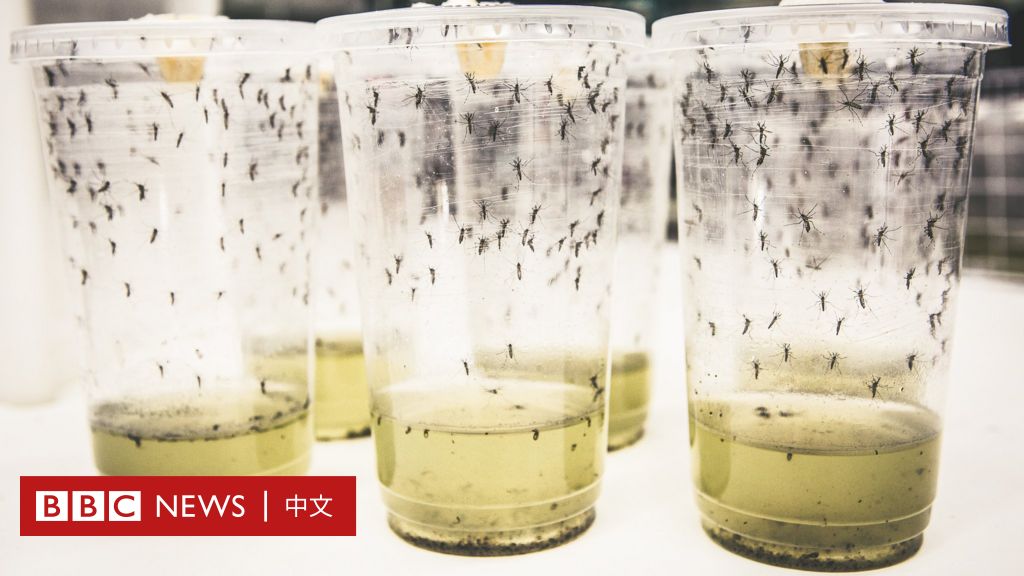 Scientists said that a “breakthrough” test conducted in Indonesia showed that dengue fever cases were reduced by 77% after infecting mosquitoes that transmit dengue fever with special bacteria.

The research team of the World Mosquito Programme stated that the results of this experiment conducted in Yogyakarta, Indonesia are good and will be extended to other places to fight against dengue fever. It is expected to solve this infectious disease that has been epidemic in many parts of the world.

Fifty years ago, few people had heard of dengue fever, a tropical disease, but now dengue fever has gradually become a global pandemic infectious disease, with a rapid increase in confirmed cases.

In 1970, only 9 countries in the world had severe dengue fever outbreaks, but now a maximum of 400 million people worldwide are infected with dengue fever each year.

Dr Katie Anders, a researcher of the World Mosquito Project, said that Aedes aegypti and Wolbachia are simply “a miracle of nature.”

She said that there is no harm to mosquitoes infected with Wolbachia, but Wolbachia stays in the mosquitoes and occupies the living space of the dengue virus.

Moreover, Wolbachia will compete with the dengue virus for resources. With Wolbachia, the dengue virus cannot easily replicate in mosquitoes, so that when a mosquito bites a person, it is not easy to transmit dengue fever.

The research team infected 5 million mosquito eggs with Wolbachia and placed the mosquito eggs in a bucket every two weeks. It took a total of 9 months to cultivate a sufficient number of mosquitoes.

Researchers divided the city of Yogyakarta into 24 areas and released mosquitoes infected with special bacteria in 12 of them.

They published the results of the study in the New England Journal of Medicine.

Dr. Anders told the BBC, “The results are amazing. To be honest, this is even better than we had hoped. It is a major breakthrough.”

As the results of the experiment were very successful, the researchers released mosquitoes infected with Wolbachia to all areas of Yogyakarta City, and expanded the project to surrounding areas, hoping to eliminate dengue fever.

“If this plan can be carried out on a large scale in dengue-affected areas around the world, we believe that the effect and influence will be even greater.”

Wolbachia has a strong ability to manipulate and can change the reproductive ability of its host, ensuring that the host will pass it on to the next generation of mosquitoes.

This also means that once Wolbachia is infected with mosquitoes and survives and settles in the body, it can be passed on to its offspring for a long time and continue to prevent the spread of dengue fever.

David Hamer, professor of global health and medical care at Boston University, said that the use of Wolbachia to eliminate dengue fever has “exciting potential” and can also be used for other infectious diseases spread by mosquitoes, such as Zika. (Zika) virus, yellow fever (yellow fever) and chikungunya (chikungunya).