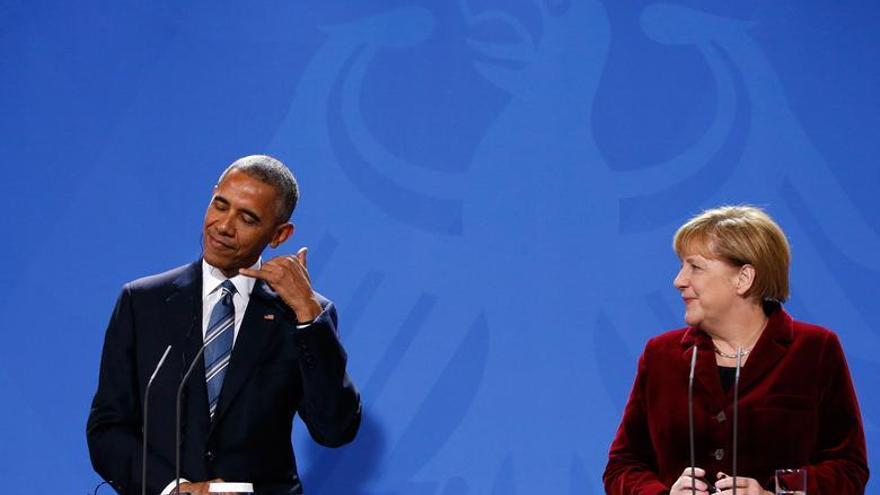 File image of Obama and Merkel during a press conference in Berlin.
Reuters

According to coincident information from the German newspaper Southgerman newspaper and public televisions NDR and WDR, Danish espionage helped the US National Security Agency (NSA) to carry out wiretaps on the mobile phones of Merkel and her then foreign minister, Frank-Walter Steinmeier, current German president.

The scandal over these wiretaps came to light in 2013 and tarnished relations between the two great transatlantic allies, Berlin and Washington.

Merkel expressed her displeasure to the then president, Democrat Barack Obama, and called it “unacceptable spying between friends”.

Successive journalistic revelations brought to light these practices, which the NSA had been carrying out since the 1990s and which They also affected other European leaders, as well as the European Central Bank (ECB).

According to new information, Denmark was aware of these activities and presumably cooperated with the United States to carry them out.

The issue compromises that country, in its dual condition as a neighbor of Germany and a partner of the European Union (EU), the aforementioned media point out.

Their cooperation with the NSA made it possible not only to eavesdrop on Merkel’s mobile phone but also to other leaders of the Nordic countries. like Sweden and Norway.