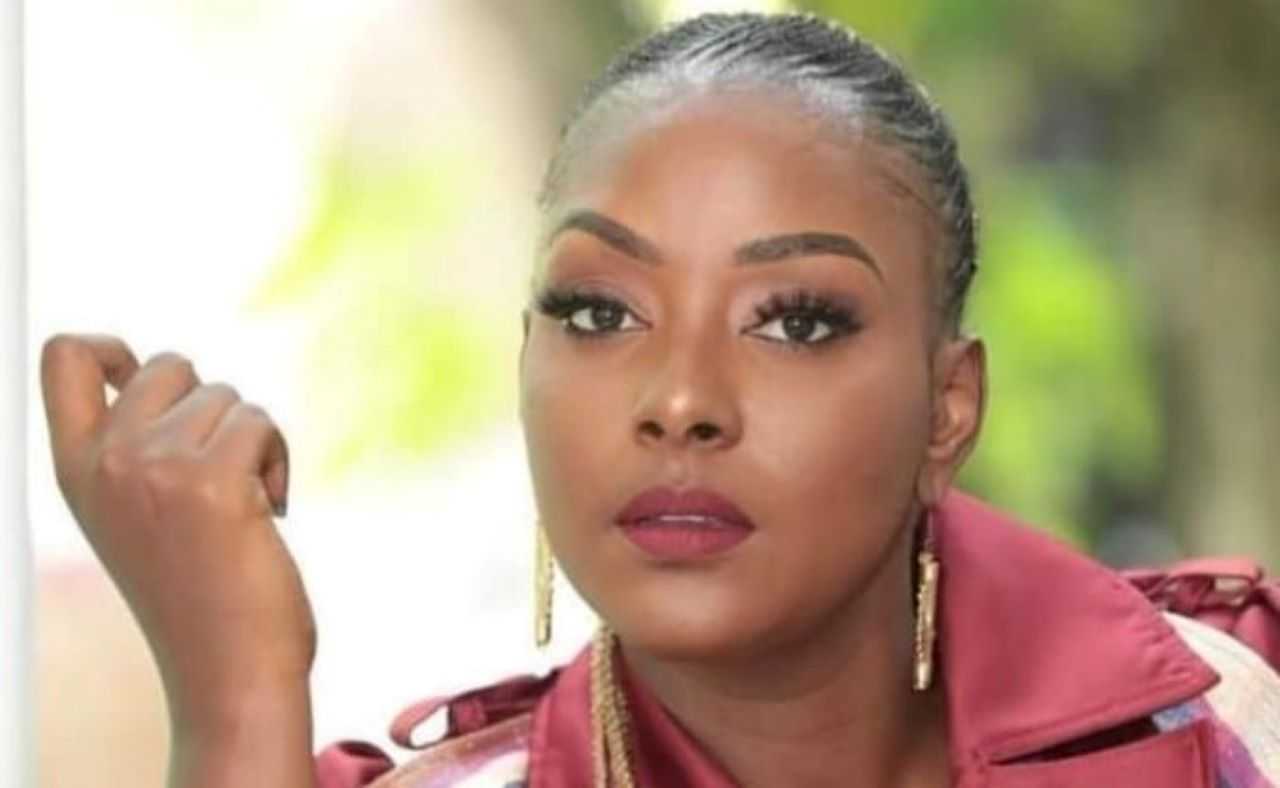 Defections continue in the Senegalese series “Mistress of a Married Man”. After the departures of Halima Gadji, better known under the name of Marème Dial and Ngorba Niang alias Tahirou, the screenwriter Kalista Sy has just slammed the door of the Mbarodi structure.

After the departure of Halima Gadji alias Marième Dial, Ngorba Niang who played the role of Tahirou ended up slamming the door of the Senegalese series “Mistress of a married man”. “I’m out of MDHM. Thanks to Kalista Sy who trusted me. Thank you to the director and to the whole team. For those people who would have liked to see me continue this adventure, I say sorry, ”Tahirou wrote on her social media page.

This exit of the actor who plays the character of Tahirou in the series comes some time after the speculations about his absence from the last episodes. While viewers had not finished digesting their bitterness following this series of sizeable defections, we learn that screenwriter Kalista Sy has also packed his bags. A blow for the production house Mbarodi.

The departure of screenwriter Kalista Sy would be linked, according to certain indiscretions, to the fact that she had difficulty digesting the fact that the scenarios she wrote were constantly modified by the production house. A rant that would have pushed him to pack his bags, recalling the great anger of Halima Gadji, who had slammed the door of MDHM, to everyone’s surprise.

“If I don’t live off my ART, I might as well quit. What good is being a ” star ” and having problems paying my rent or my bills? Basically I am an ARTIST, I chose to do this job out of Love, Passion… but also to earn my living, ”complained the actor who had ended up leaving his bundle in Ivory Coast.