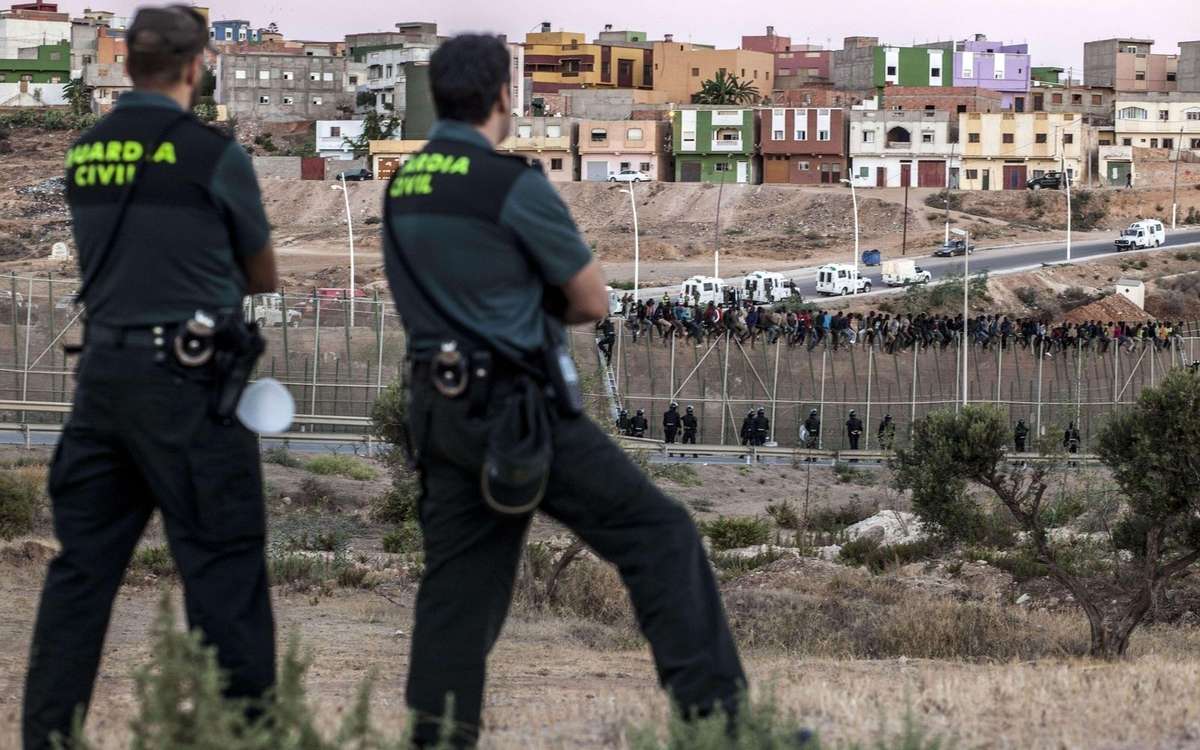 Soon, Mellilia border control will be carried out by drones. The city authorities are only waiting for the reopening of the border, which has still been closed since March, to implement this new measure, reports Huffpost.

This new element of surveillance will reduce the risks run by Moroccan and Spanish civil guards, indicates the colonel of the Civil Guard of the city, Antonio Sierras Sánchez, stressing that many Moroccan agents have been injured or lost their lives while attempting to repel “migrant assaults of rare violence”, while on the Spanish side, more than 60 civil guards were injured in 2021.

At the same time, the colonel praised the “collaboration and loyalty” of the Moroccan security forces in the fight against illegal civilian migration.