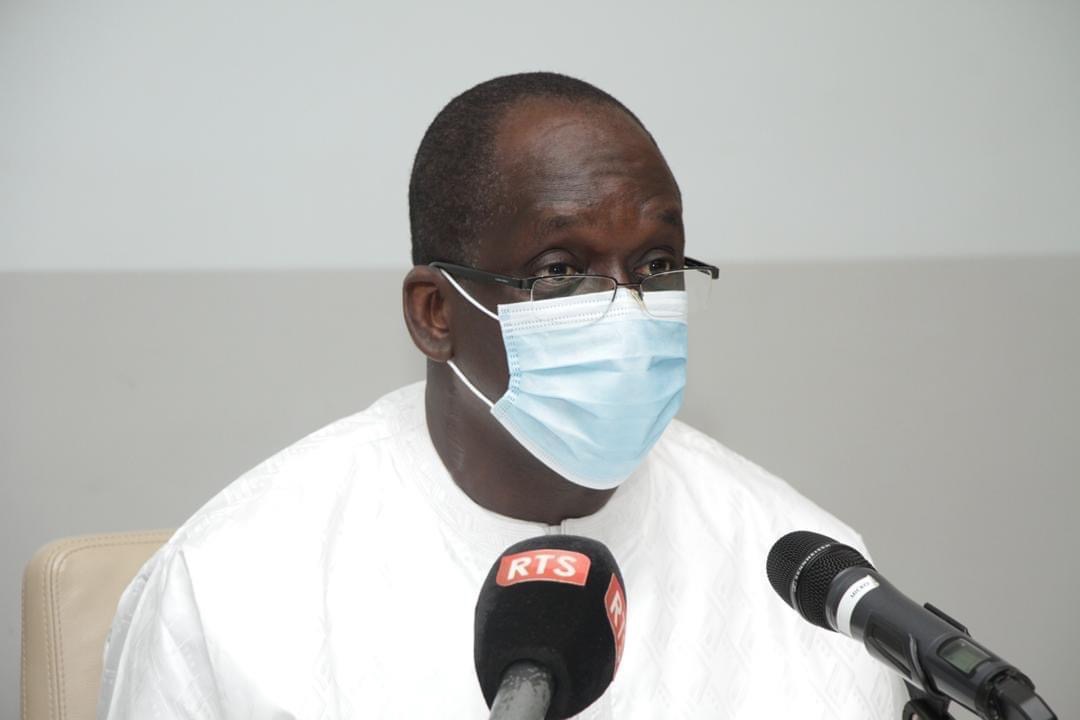 Substantial support was requested by the deputies, for the health posts of Médine (in Tivaouane) and that of Ourour (Guinguinéo), but also for the Aristide Le Dantec Hospital. Health structures which, in the eyes of the representatives of the people, are very active in the social sector. They therefore called on the Minister of Health, Abdoulaye Diop Sarr, on the respirators and masks he was to receive from the Ministry of the Interior.

With regard to medical personnel, the deputies asked, in the technical committee, for a massive recruitment into the civil service of different profiles, to strengthen the staff of health structures, especially those in the interior of the country. In fact, it was called upon to network the territory with specialist doctors, particularly gynecologists, dermatologists, psychologists and ophthalmologists, but also more nurses and midwives.

Abdoulaye Diouf Sarr, providing answers to the deputies who questioned him, tried to reassure the Senegalese. He will say, after the opening and inauguration, from January 2021, of the hospitals of Kédougou, Sédhiou and Kaffrine, all regions will be equipped with mammography machines. Better, he said, work is being done to transform a number of health huts into health posts and some health posts into health centers. For Dakar, the Msas announced the upgrading of health centers like Nabil Choucair and Gaspard Camara. He also assured that important work is being done to give Dalal Jamm Hospital its true status. That is to say a level 3 public health establishment.

500 billion pending validation to upgrade the technical facilities of hospitals

Regarding the availability of specialist doctors, especially in the regions, he acknowledged that this was a “ recurring problem, especially in remote areas, before ensuring that important work is being done. to be done, in order to provide lasting solutions. He reiterated that the recruitment of health personnel was the responsibility of his colleague in charge of the public service in full transparency within the framework of a committee in which his department is represented. However, he stressed that hospital interns are largely affected by recruitment, i.e. a number of 36 specialist doctors including 7 cardiologists, 4 anesthesiologists, 3 Orl, 3 pediatricians, 3 dermatologists, 3 gynecologists and 3 ophthalmologists.

Returning to the request, made by the deputies, relating to blood banks, he assured that the deployment of the National Blood Transfusion Center (CNTS) in the various regions is on track. He will also say, concerning respirators and masks that the Msas should soon receive them from his colleague in charge of the interior.

The recovery of the technical platform of health structures in Senegal having been the first point raised, Abdoulaye Diouf Sarr reassured parliamentarians. And it is to announce that an important five-year program intended in particular to upgrade the technical platform of our hospitals, for an amount of 500 billion has been finalized by the Msas. He added that it is after the validation by President Macky Sall that its programming will be done through a corrective finance law (Lfr) for the year 2021 and the finance laws.